A New Wattle Fence for the Colonial Garden

A New Wattle Fence for the Colonial Garden 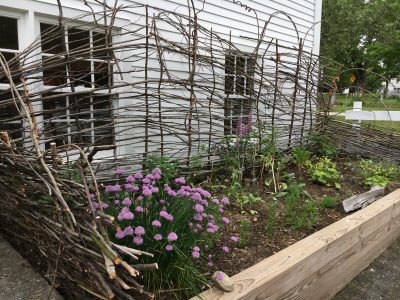 What goes up must come down is true of birds, trees, wiffle balls, and wattle fences. Five years ago, the Agricultural Commission asked Kathy Schillemat to lead a workshop on building wattle fencing. I don’t know how many wattle fences have appeared elsewhere in Nelson since that workshop in 2017, but the number of people that practiced weaving twigs between stakes, making a wattle fence to hide the propane tank located behind the town hall and another fence to frame the Colonial garden, was inspiring.

That lovely fence has enhanced the Colonial garden, but it’s time to retire our wattle fence and create a new one. Our existing fence is three-sided. The long portion that backs up to the library building has been propped up with stakes for two+ years. One of the short-sides has fallen down and the other side leans. It’s in sad shape. We have tried over the years to make it celebratory with solar lights that turn on in darkness, but we can’t hide the fact that nature marches on and the sticks are in the process of turning into humus.

The Ag Com tries to refresh the garden every few years with typical plants used in the Colonial era. We added several new plants last spring and watered them multiple times a week to encourage the plants to take hold. During one of these waterings I noticed two of the plants had been munched and were considerably smaller than those not nibbled. Yes, you guessed it – rabbits found the Colonial garden. I put together homemade hardware cloth fencing, tacked the hardware cloth in place with fabric staples, and luckily, there were no more “haircuts.” This protected our tender plant babies, giving them time to become established.

When the Colonial garden wattle fence was built, we weren’t thinking about rabbits. Now that they are here we have to find a way to co-exist in the village. When the rabbits first appeared I quickly researched and eliminated some prime habitat in my yard (wild raspberry thicket – a briar patch). What I didn’t research was how high rabbits can jump, since I protect my vegetable garden with an electric fence. That isn’t an option for the Colonial garden. I discovered that rabbits can jump 36 inches high from a standing position and will typically burrow six inches to go under an obstacle!

Our plan is to create a barrier that rabbits can’t dig under on the Nelson Road side of the garden, and to add fencing that raises the other two sides to over 36 inches, thereby (hopefully) making the Colonial garden unattractive to Peter Rabbit and his relatives.

In researching wattle fencing, I came across the history of wattle and daub. If you’re curious and want to try making a rudimentary wattle and daub building, this link provides an illustration and suggestions for materials on making a similar ancient structure. Lath and plaster operate on the same principal, except lath is split wood and wattle is woven. Wattle was also used to line pathways, presumably so walkers did not sink into mud. We typically think of wattle as fencing. In early years it was portable and known as a hurdle, used to keep in sheep. Luckily, we now have electric fencing, which may be awkward to move but not as awkward as hauling sheets of wattle hurdle!

Kathy Schillemat, our instructor, became interested in wattle fencing through her work with the Historical Society of Cheshire County, and has led numerous wattle fencing workshops through the past few years. She will never admit to being an expert, but she clearly knows what she is doing and where to collect materials. Anyone wanting to help collect materials, please contact the Ag Com at nelsonnhagcom@nullgmail.com. Some of you may know that Kathy hikes every Monday with a group, but did you know that she also volunteers at the Vermont Institute of Natural Science (VINS), the Harris Center, and the Monadnock Conservancy. Very soon, she will be out on the roads of Nelson on warm, rainy spring nights helping salamanders and frogs cross to their breeding pools. And she creates art by drawing on shelf mushrooms!

We hope you can attend our Wattle Fence Workshop on April 30, 11 a.m. to 1 p.m., behind the Nelson Library.

Kathy Schillemat will lead our Wattle Fence Workshop on April 30, 11 a.m. to 1 p.m., behind the Nelson Library.

This is a Free event! 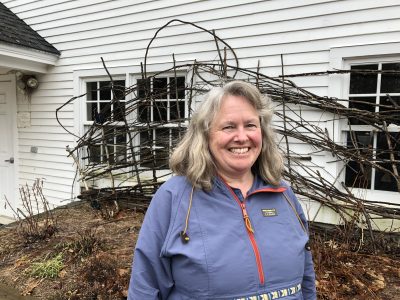 Rabbit fencing specifics, if you are good with metric! 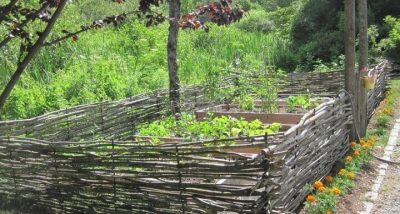 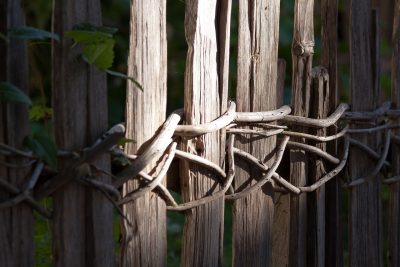 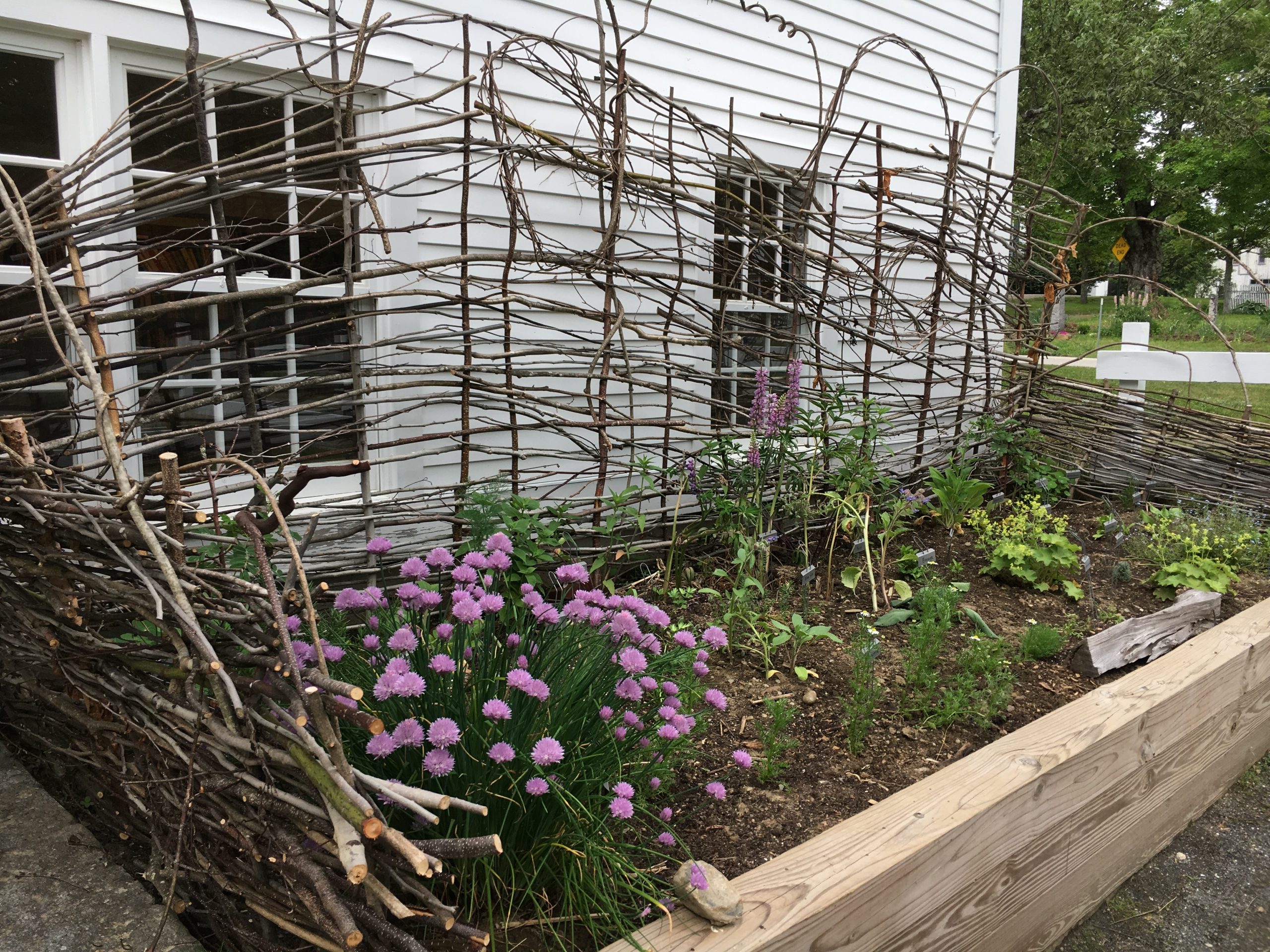 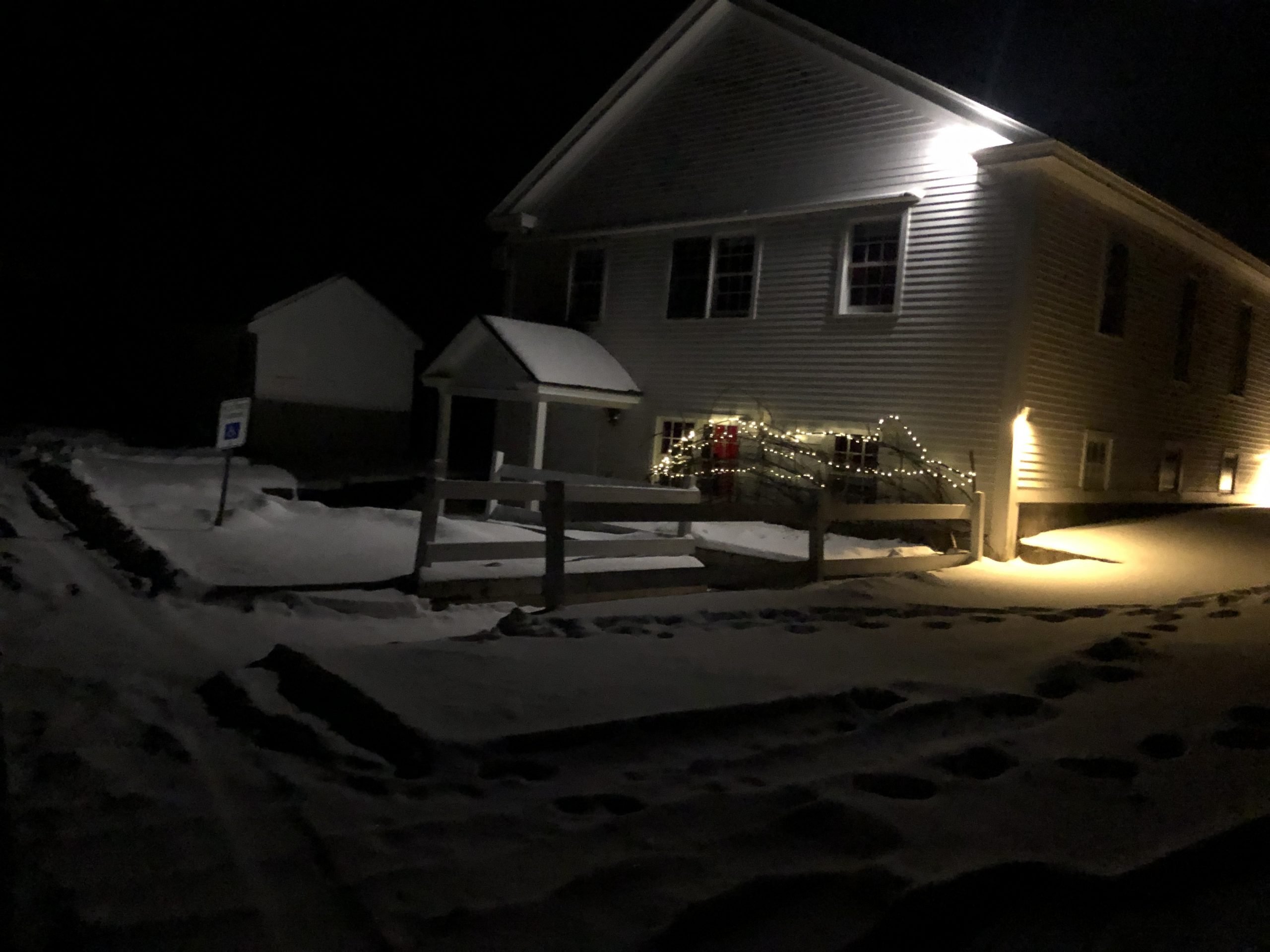 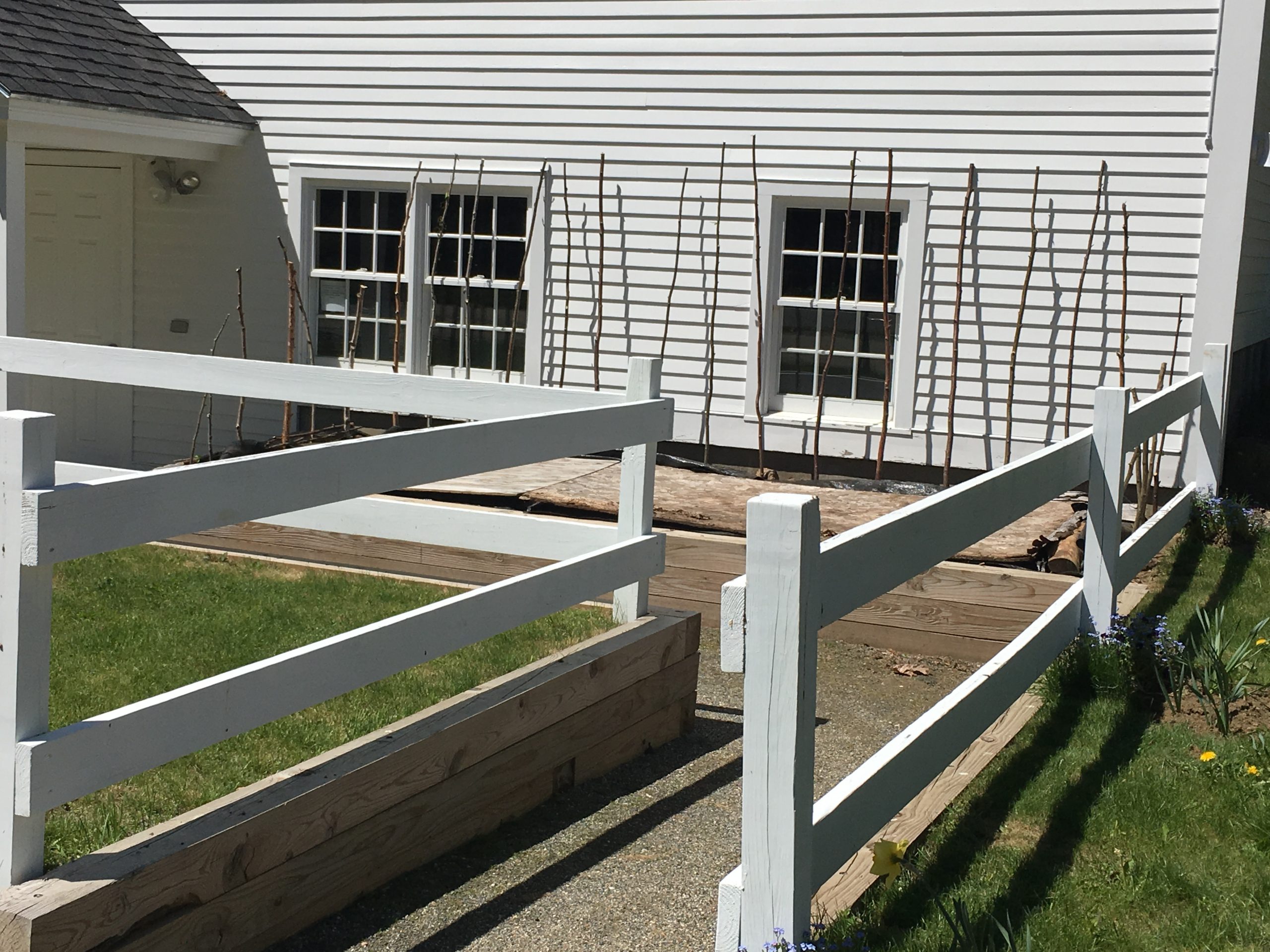 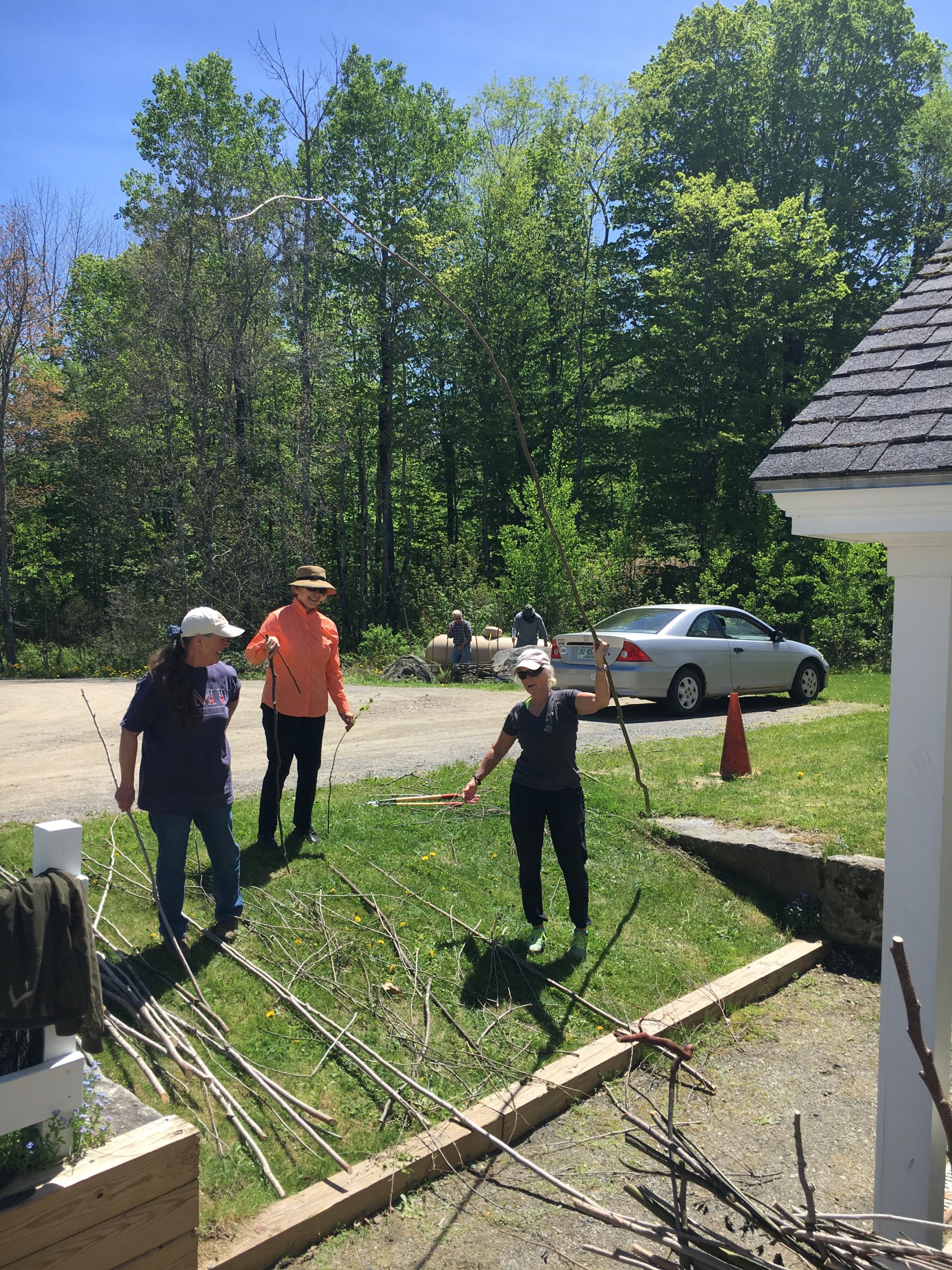 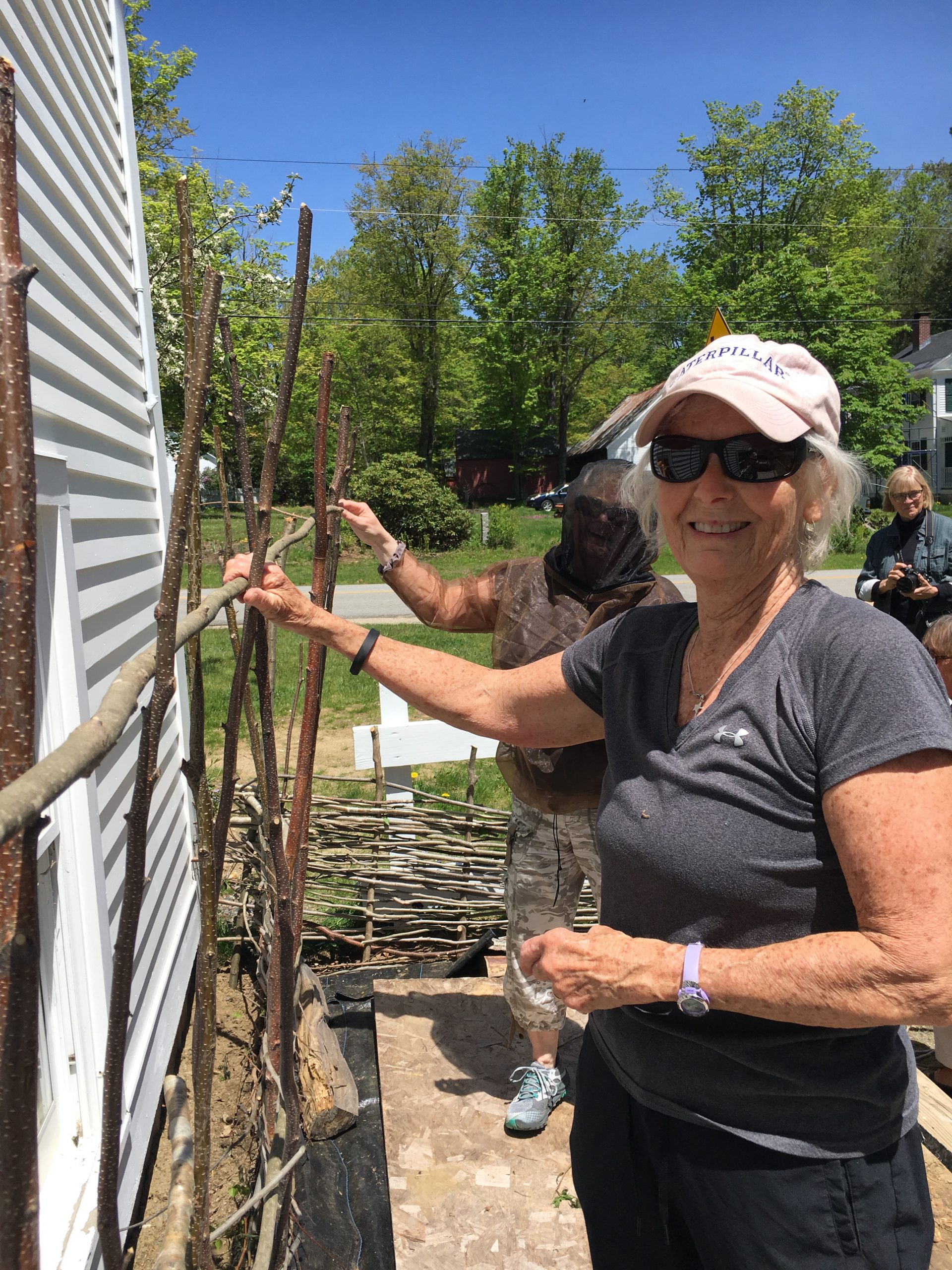 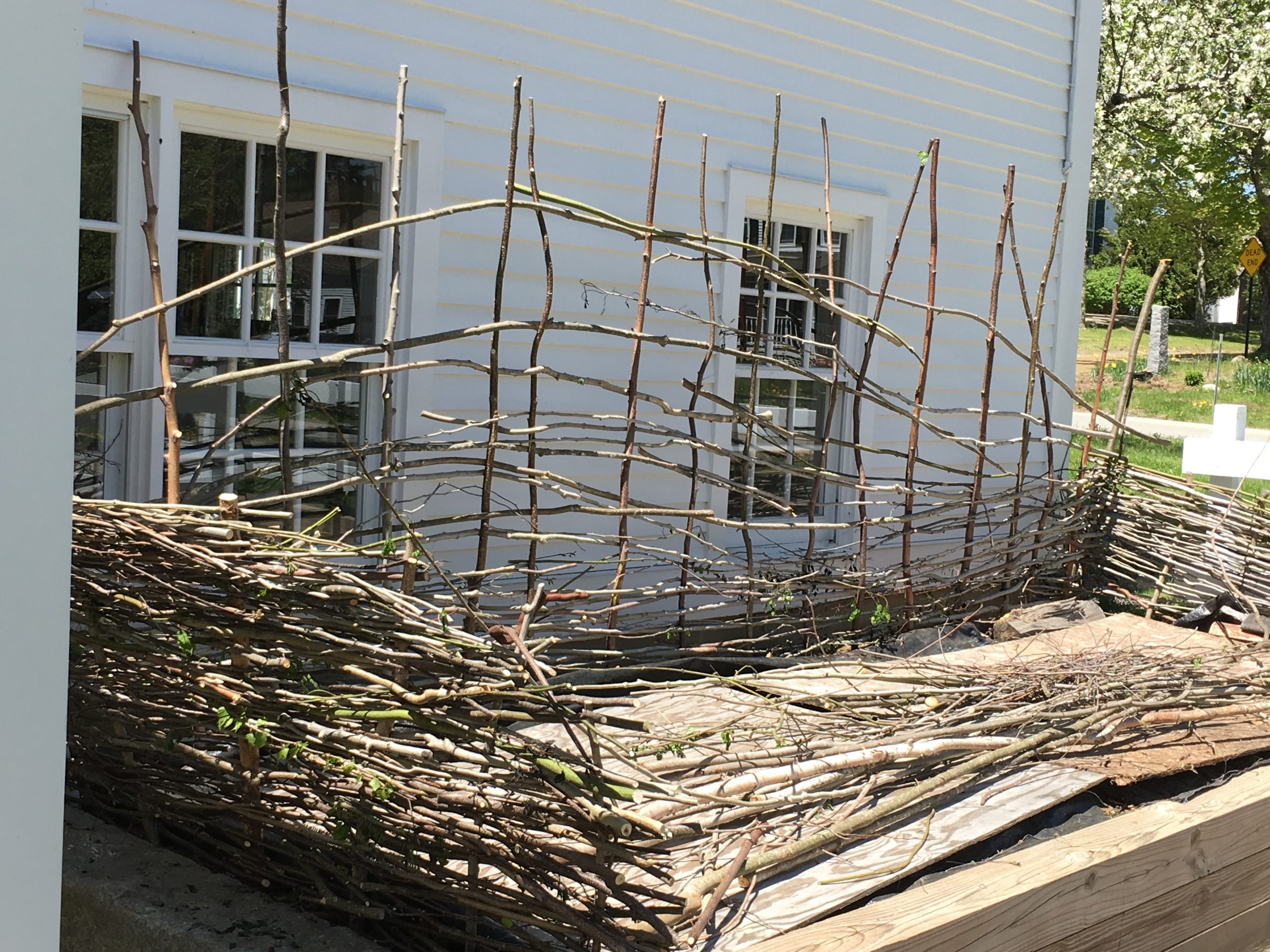 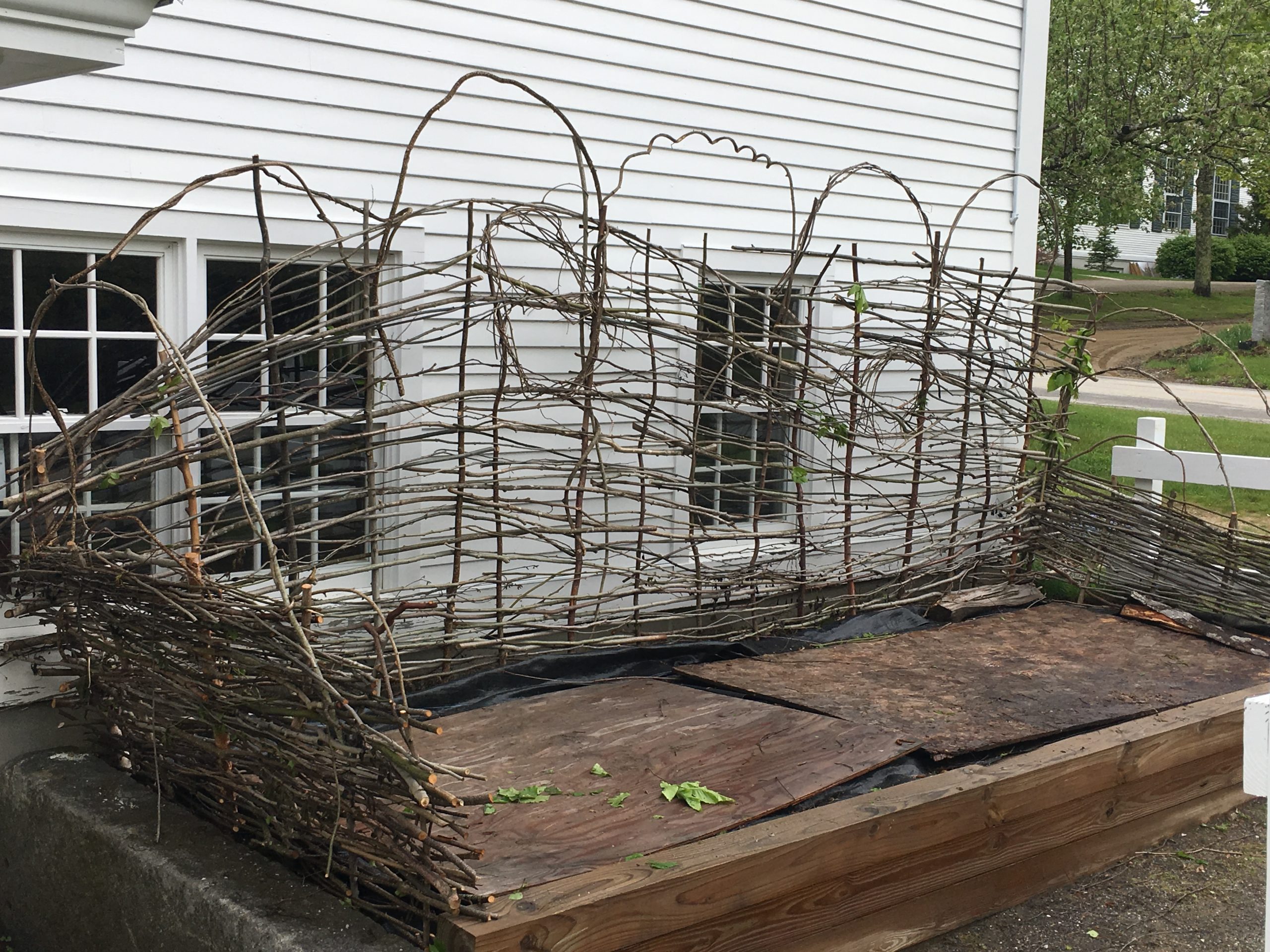 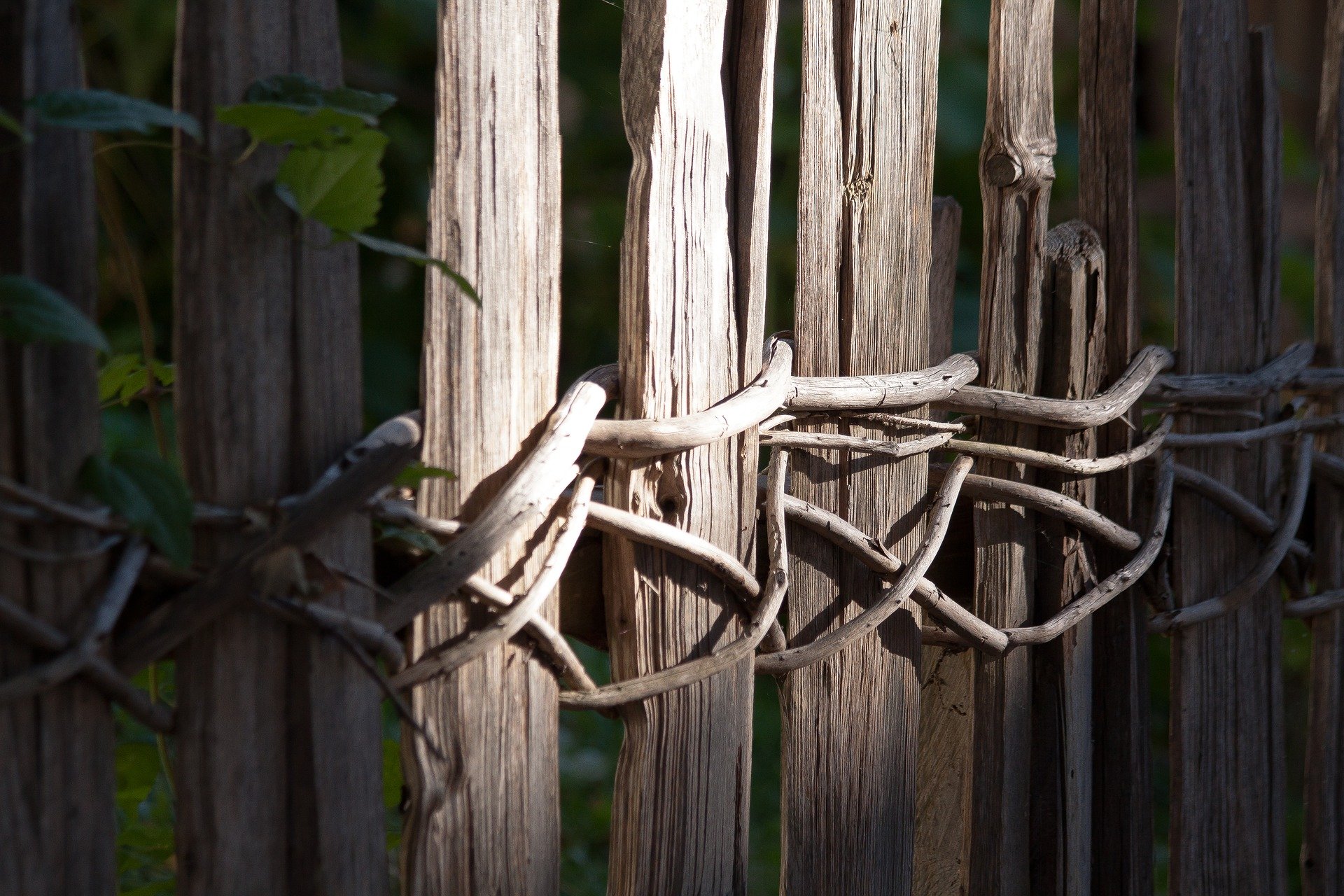 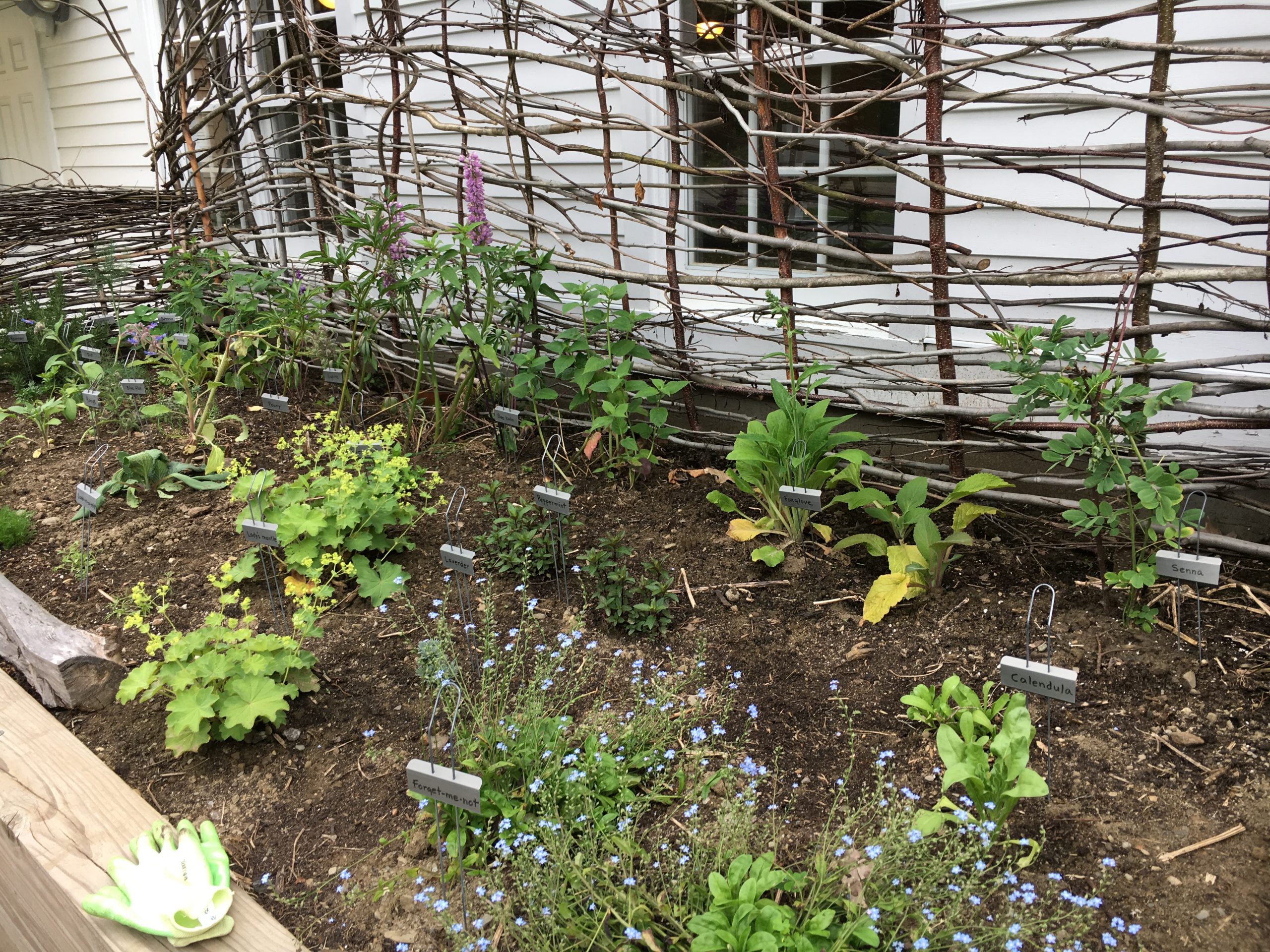 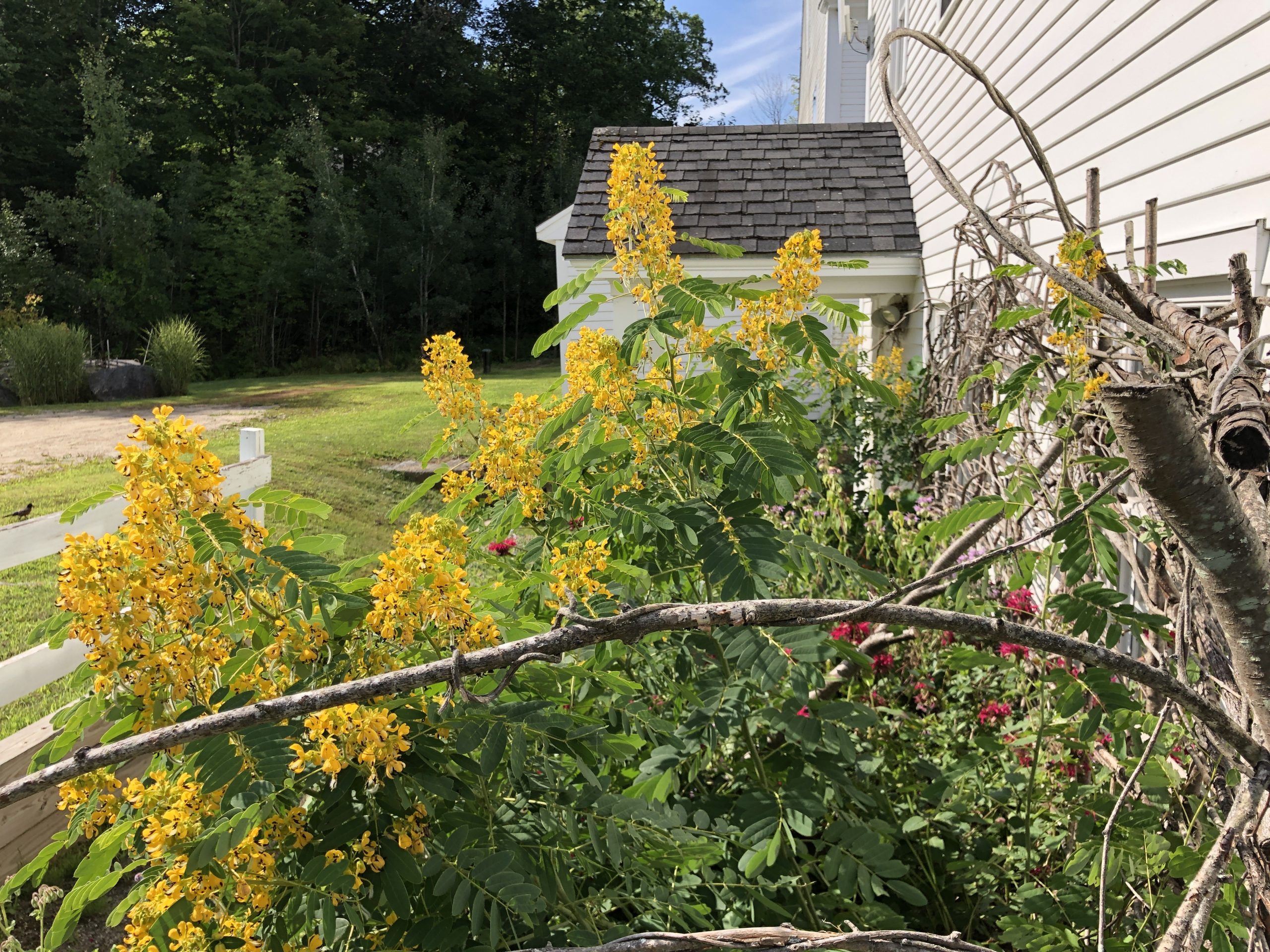 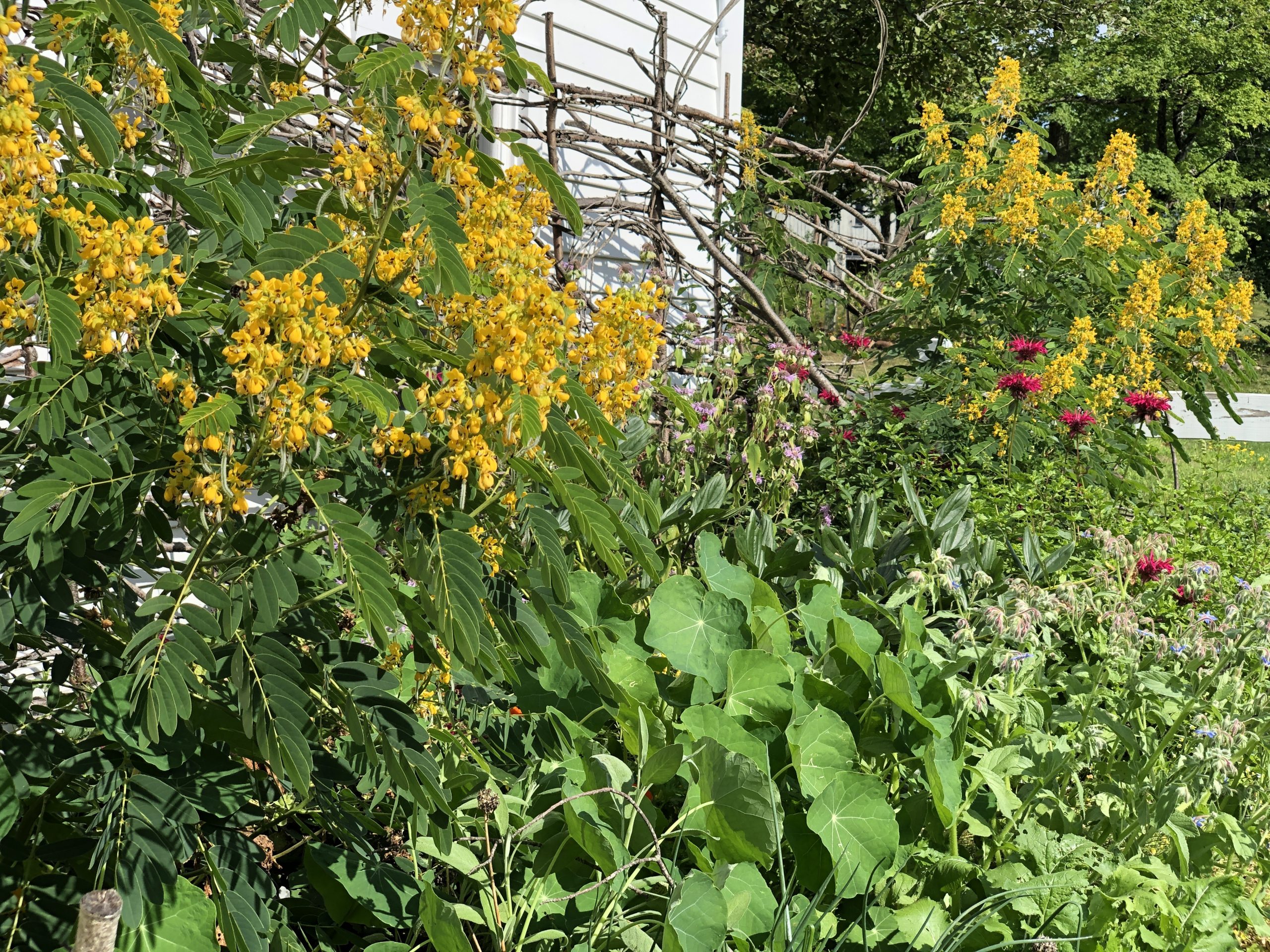 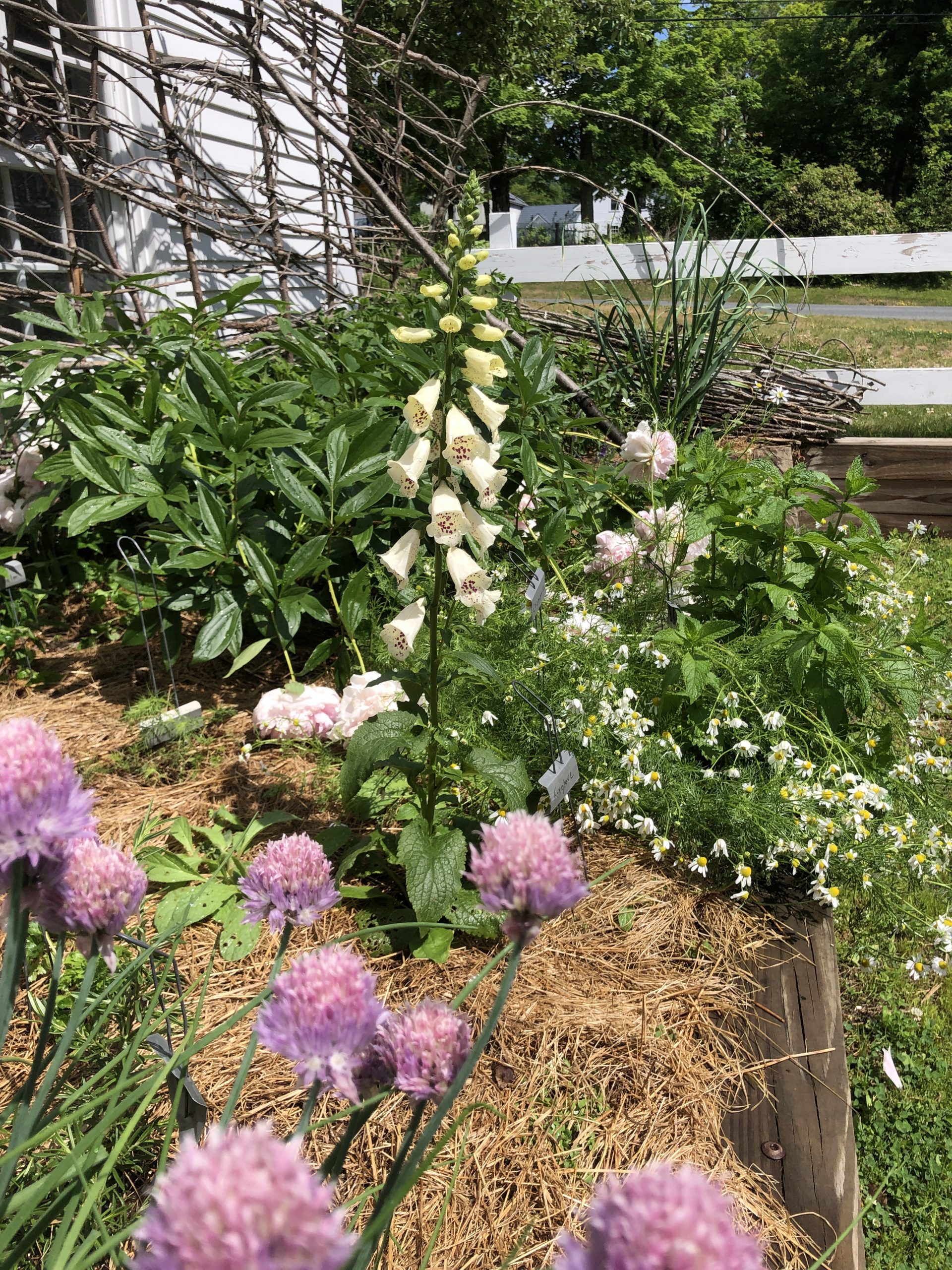 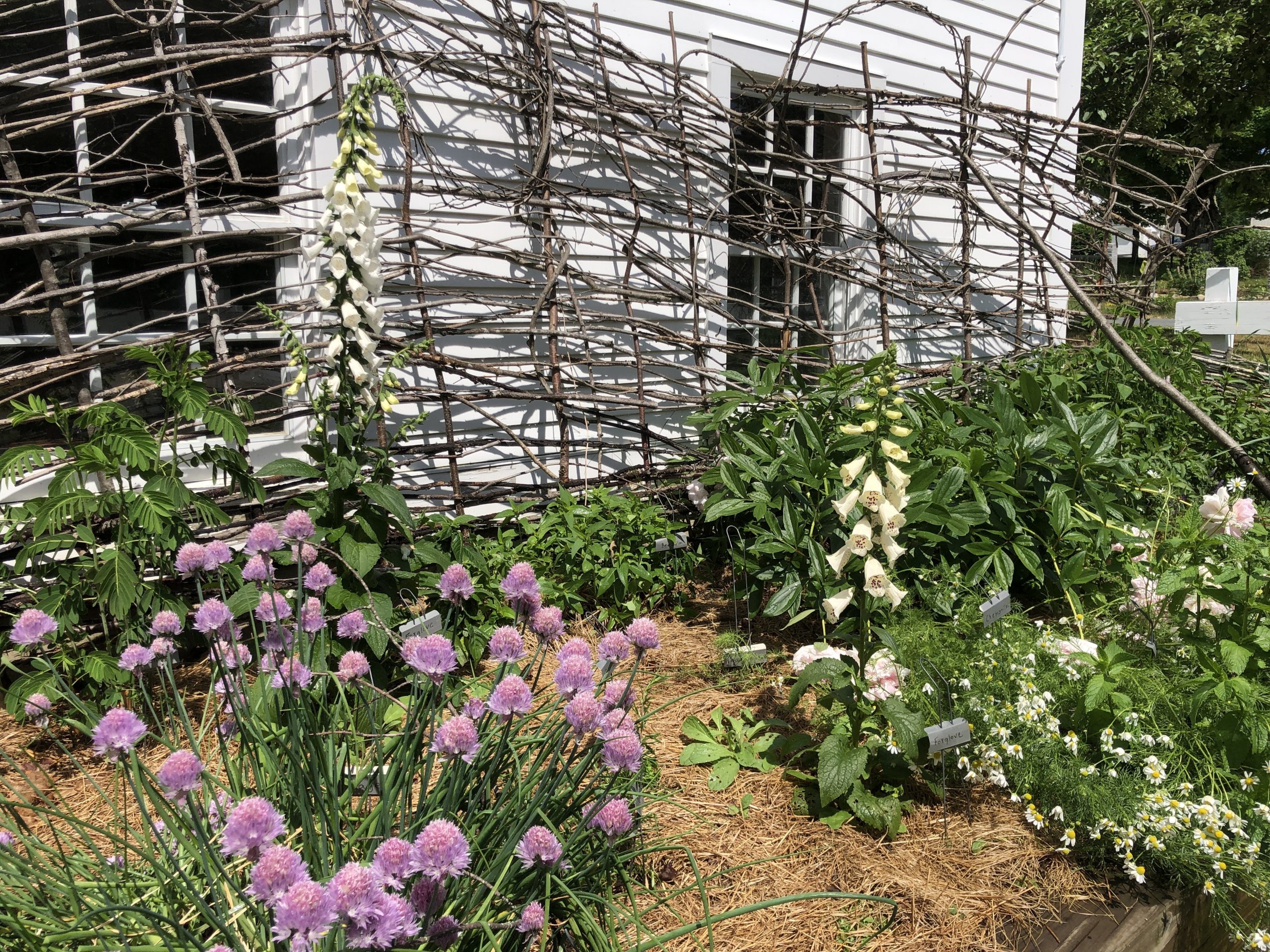 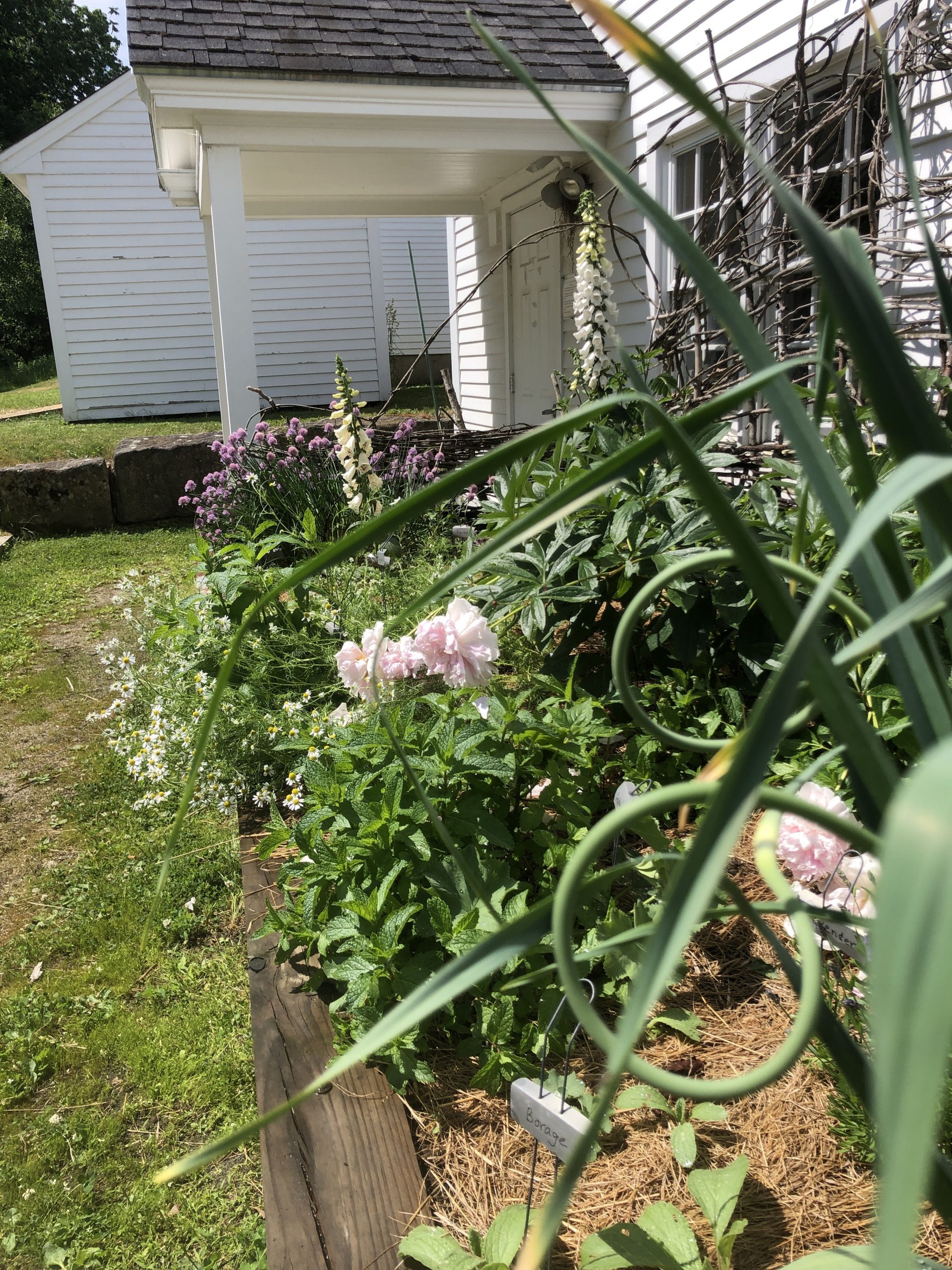 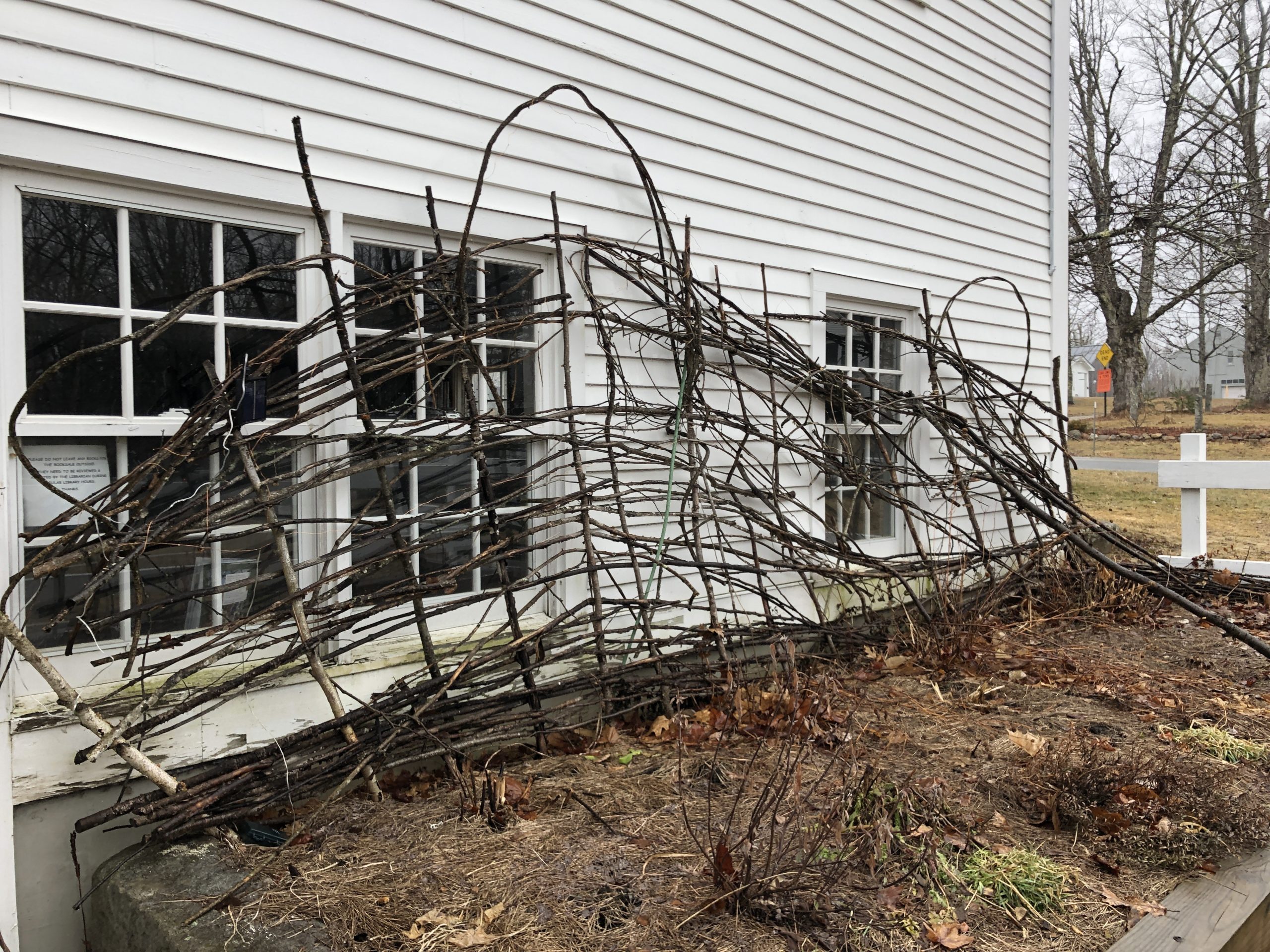 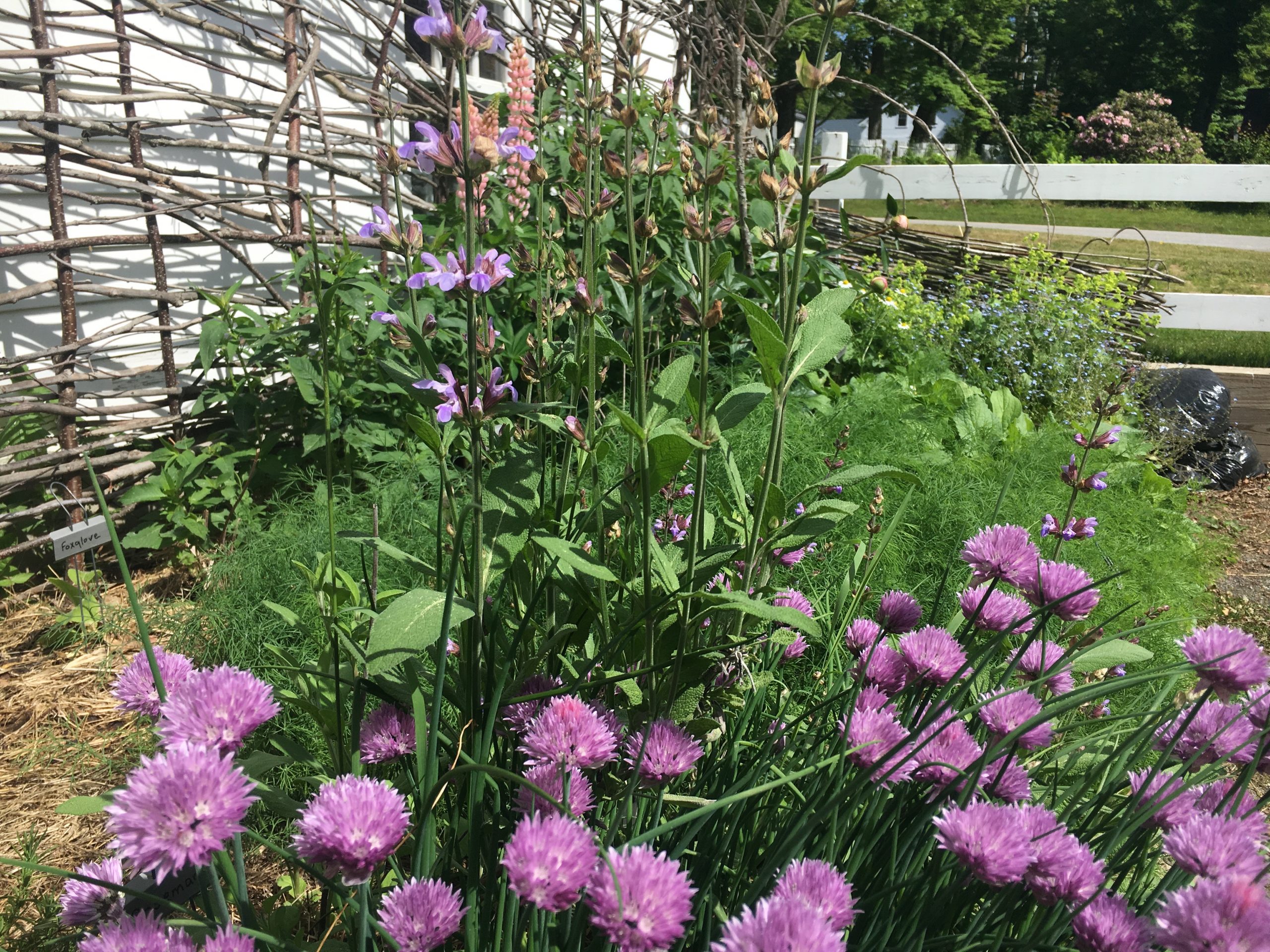 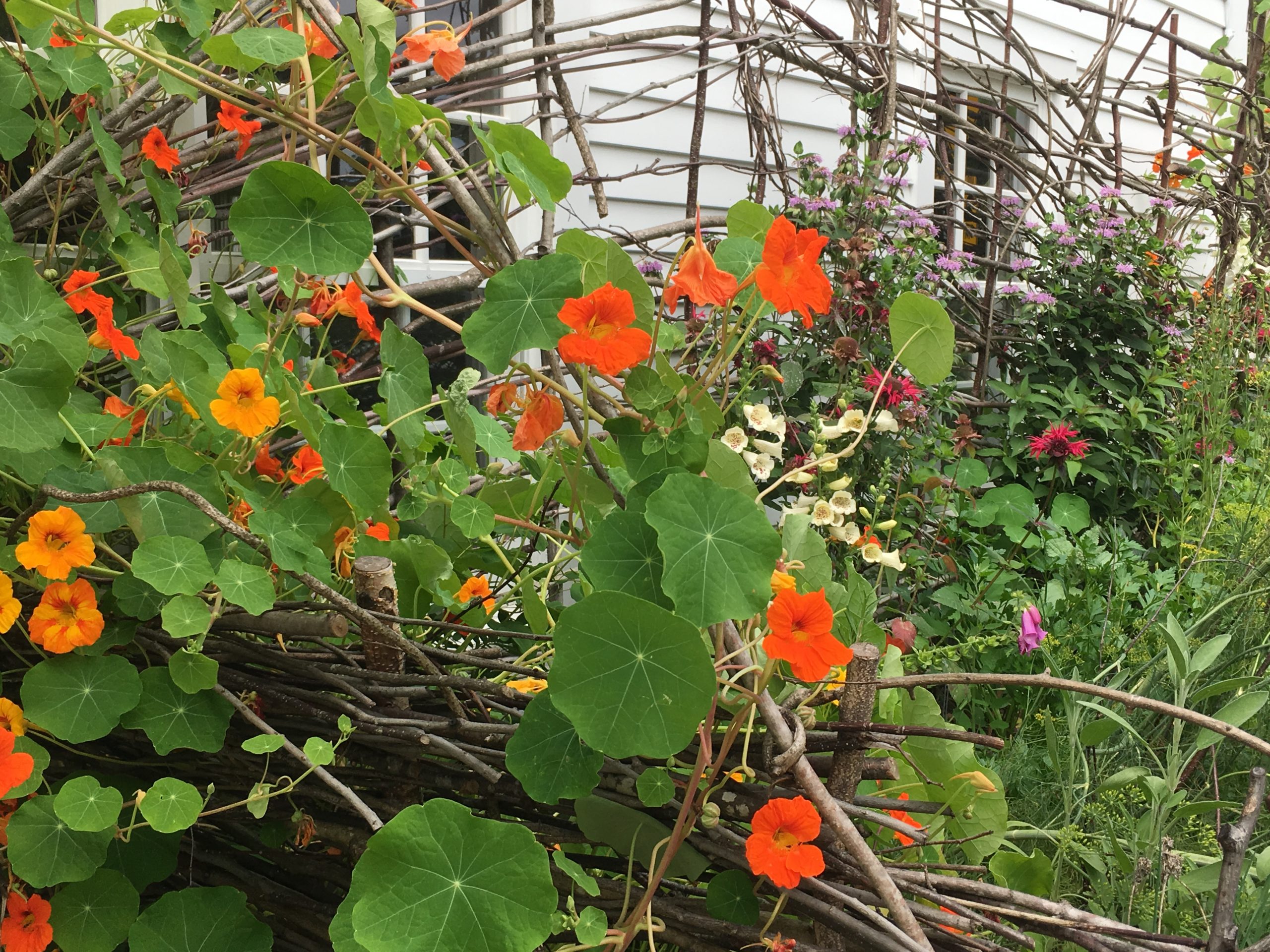 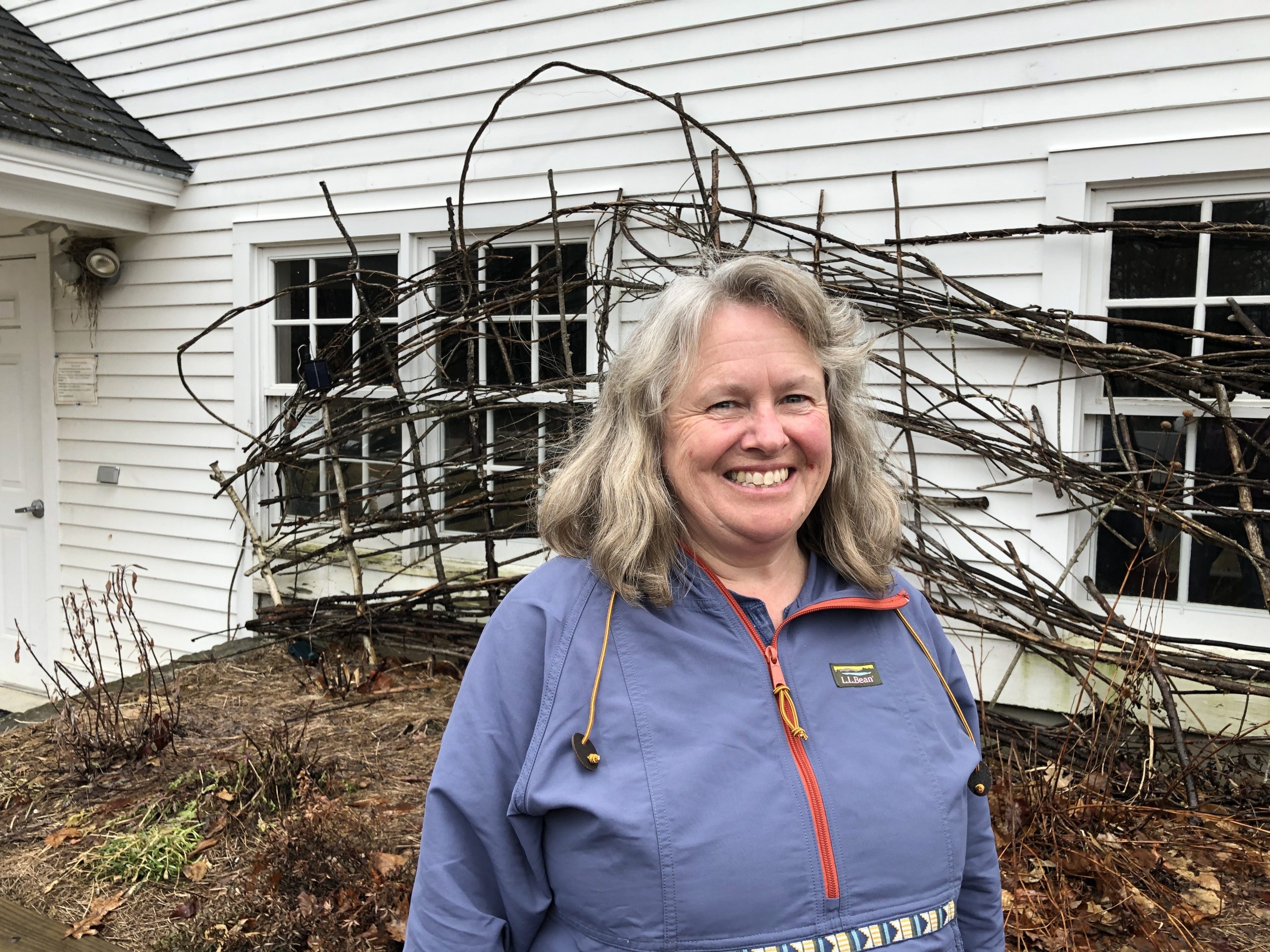