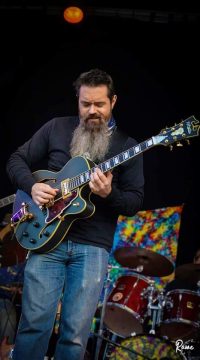 Since launching this website in April of this year, we’ve had a plethora of articles, photos, and events to enrich the pages (Wednesday early morning is the official update each week). This week we introduce our first musician’s profile — of Geoff Williams. Geoff grew up in Nelson and as he approaches his fifth decade he’s as committed as ever to the music that he brought to talent shows and open mics as a teenager. We look forward to offering more profiles of many of the creative people in our town. And we welcome and encourage ideas, articles, and photos from everyone with a Nelson connection.

SEND US AN EMAIL

Cancellation of the Nelson In Common Annual Meeting

While we are disappointed to make this call, we are appreciative of our ability to pivot as needed according to circumstance. In this case, the rising Covid cases in New Hampshire have inspired caution, so we will not be holding the public gathering component of this meeting, scheduled for August 21. We now have an entire year to plan for a truly gala event next year.

Welcome to the New Minister 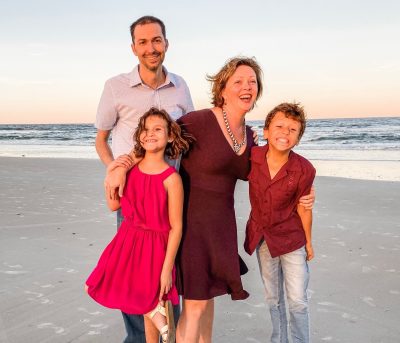 Rev. Eliot Fay and his family.

Last Sunday, the Nelson Congregational Church voted to call Rev. Eliot Fay as the new settled pastor. Rev. Fay spent the past weekend in Nelson, meeting many members and attenders of the church, and conducted the worship service on Sunday. He will be moving to the area soon, and will start his new position in mid September. Rev. Fay and his wife, Jessie, have two children, Eli and Sadie.

Pastor Chris Owen, who as the interim pastor for the last two years has guided the congregation through the search process for a settled pastor and the uncertainties of the pandemic, will end his service in Nelson on August 29.

The Nelson Phone Book Has Arrived 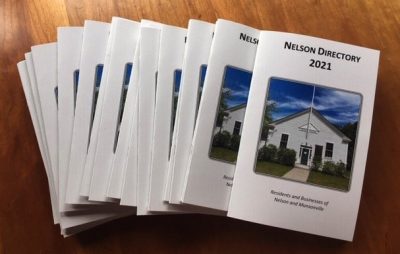 Thanks to a dedicated group of volunteers, the new edition of the Nelson Directory has been compiled, printed, and is ready for distribution. The book will be sold on the Town Common on Saturdays, August 14 and 21, from 10:00 – 12:00. It sells for $5, which will primarily cover the printing costs. There will be more information on this website about other opportunities to buy your phone book, and who to contact if you need one and can’t get to an “outlet.” Over 400 residents or summer residents are listed, plus 45 Nelson businesses! 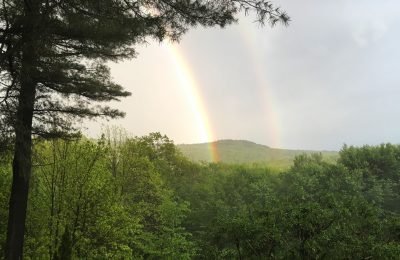 Last week, in an article about Roads of Nelson, we included some information about Osgood Hill, considered to be the second or third highest “peak” in Cheshire County. We listed it at 2,126′, a bit behind Pitcher Mountain at 2,153′. But then some new data emerged, showing the possibility that Osgood Hill is actually higher.

We consulted with the Harris Center, who researched the situation and kindly responded:

It seems there’s some ambiguity, but here’s what James Newsom in our land program said:

Clearly this is a glorious moment, and if things keep going this way, well – the sky’s the limit!

Chapel by the Lake Pancake Breakfast

Above: The arsenal of a Nelson musician:

Read the profile of Geoff Williams

Who, what, where, when, why was this strange creature lurking in Nelson the other night? 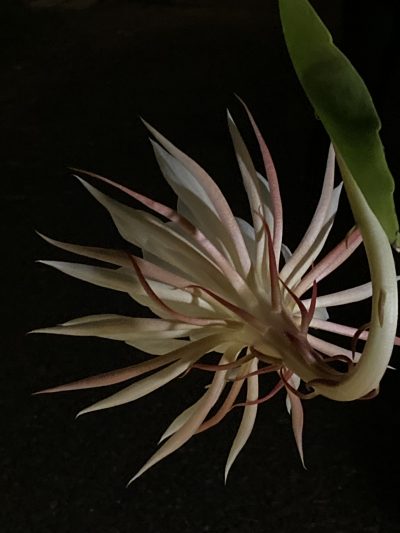