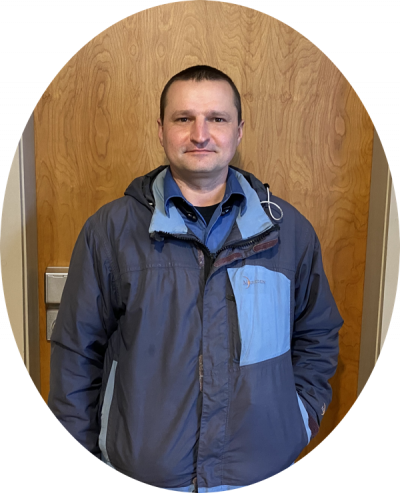 Joe Filipi likes to work on cars. Not high-end restorations or other fancy stuff, just common sense cars that might need a little coaxing to run better. When he was working for the Keene Police Department several years ago, he would occasionally spot someone in their yard or driveway working on a vehicle, so he’d stop to chat, but he found he wasn’t always that welcome – people assumed that he was there for official business, which might not bode well for them. He later joined the Fitzwilliam police department and found that in a small town he had the opposite experience. People appreciated that he was interested, and the result was a friendly conversation.

When Joe was a teenager he witnessed a very serious car accident, and that experience set his compass to pursuing work where he could be helpful to people. He was in the Marine Corps from 2001 to 2009, including some time in Iraq. He had the opportunity to get training in both fire fighting and police work. His stint in Keene led him to realize he didn’t want to do police work exclusively. He now works for the Lebanon Fire Department, continues to work in Fitzwilliam, and to our benefit, has now added Nelson to the mix.

Being able to help people remains his core modus operandi, and his demeanor suggests the capacity for both firmness and serenity. And even in a relatively short visit, a good sense of humor was quite apparent.

Joe lives in Troy with his wife, Susan, and six children. We look forward to seeing him around town, and especially if you’re out working on a vehicle, don’t be surprised if he pulls in for a chat. 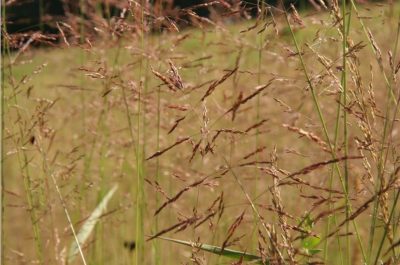 Writer Leslie Lawrence (who has summered in Nelson for many years) has reminded us of an “art show” that was put together over a decade ago, which honors Miriam Goodman, and shows the work of several Nelson-connected artists and photographers. At first we hoped to create an abridged version of the 195 slides involved, but it proved too difficult to be selective and still retain the flavor of the presentation. Leslie provides a brief introduction, and then you can peruse the slides at your leisure. To Imagining the Mowing .  .  . 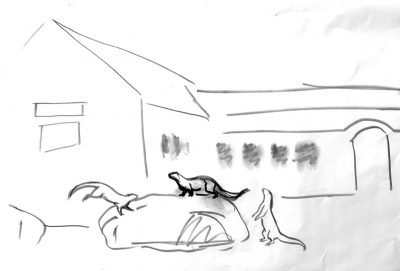 This past week the Nelson School received a significant donation from the Putnam Foundation for the Otter Sculpture Project. allowing this project to exceed its original goal of $15,000 and move to a new goal of $19,000 (current balance is $18,910, only $90 shy), which will allow for a fourth otter. This project has been made possible by the generosity of many people. Thank you to everyone who contributed. If you are not familiar with this project, you can read about it here . . .

Partners’ Gardens: How It All Began 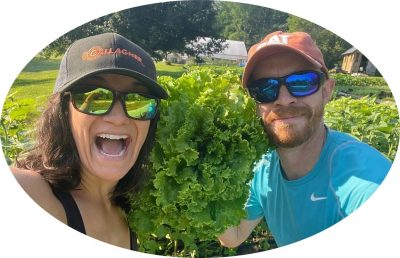 Many of us are familiar with Partners’ Gardens, the endeavor of Tyler (who grew up in Nelson) and Jenna Rich. Their decision to become farmers was influenced by time they spent at Full Sun Farm, near Asheville, North Carolina. We’ve just read their most recent blog, which describes their time there, and with their blessing, are sharing it with readers here. It’s an inspiring story well-told. Read the story .  .  .

Not everyone has a blog, like Tyler and Jenna, but you probably have a story of how you came to Nelson, or some other interesting detail to share.

Send your words, or your ideas, to editor@nullnelsonincommon.org

The Nelson History website has an interactive map of roads and cellar holes. A new feature has been added to the map, which allows users to book mark specific areas. This may be helpful if you are exploring / researching and want to avoid having to find and zoom into a particular area.

This short video explains how it works.

Someone wants an exercise bike.

Someone is giving away a perfectly decent refrigerator.

Check out the Nelson In Common Bulletin Board 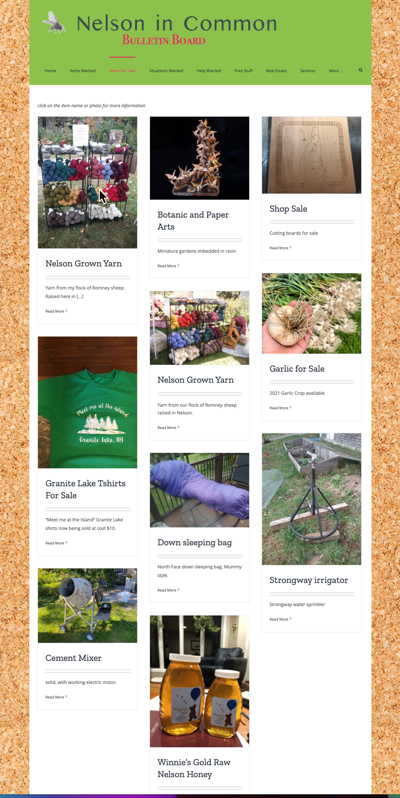