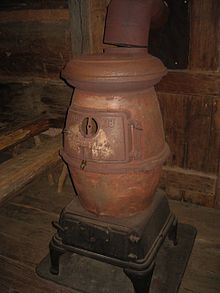 We expect that most readers of this update have relied on wood heat, either as a primary or secondary heat source. Few can argue that there’s anything more comforting than the radiance emanating from cast iron. Gordon Peery reflects on stoves he has known over the years, and invites you to share your stories as well. Log into the article .  .  . 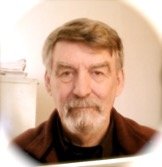 Jeff Taylor has only indistinct memories of the year he was born, but he moved with his family to Nelson about thirty years ago, after living (and working) in New York, California, Massachusetts, and Maine. He has a degree in Humane Letters, which has enriched his conversation but has rarely been remunerative. His career includes stints as a computer programmer, community organizer, land use planner, computer salesman and teacher: most recently as a professor of mathematics education at Urbana University in Ohio. He holds a Ph.D. in Curriculum & Instruction (that is, he has studied studying in order to learn about learning, qualifying him to teach teaching), and served a term on the Nelson Planning Board, 2015-2017. With his wife, Judith Maule, he owns 20 acres of beaver swamp on Old Stoddard Road, which was recently appraised for a good deal more than it is worth.

He recently retired from teaching, and took a part-time job as Kris Finnegan’s assistant at the Olivia Rodham Memorial Library. 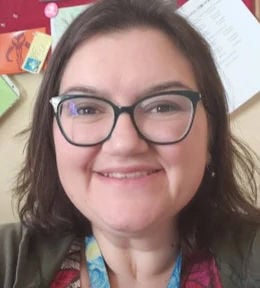 After her first week, Nicole says “I am so excited to be part of such a fantastic community. I love Nelson School, and I hope to be working with our students, staff, and families for a long time.”

Nicole comes most recently from Claremont, where she was assistant principal at Stevens High School. Prior to that she had spent five years at Chesterfield School from 2015 to 2020.

Nelson School has enrollment of 63 students in grades K-5, servicing students from the Nelson and Sullivan communities. Nicole will be responsible for directing the overall site operations, services, and staff of the school. 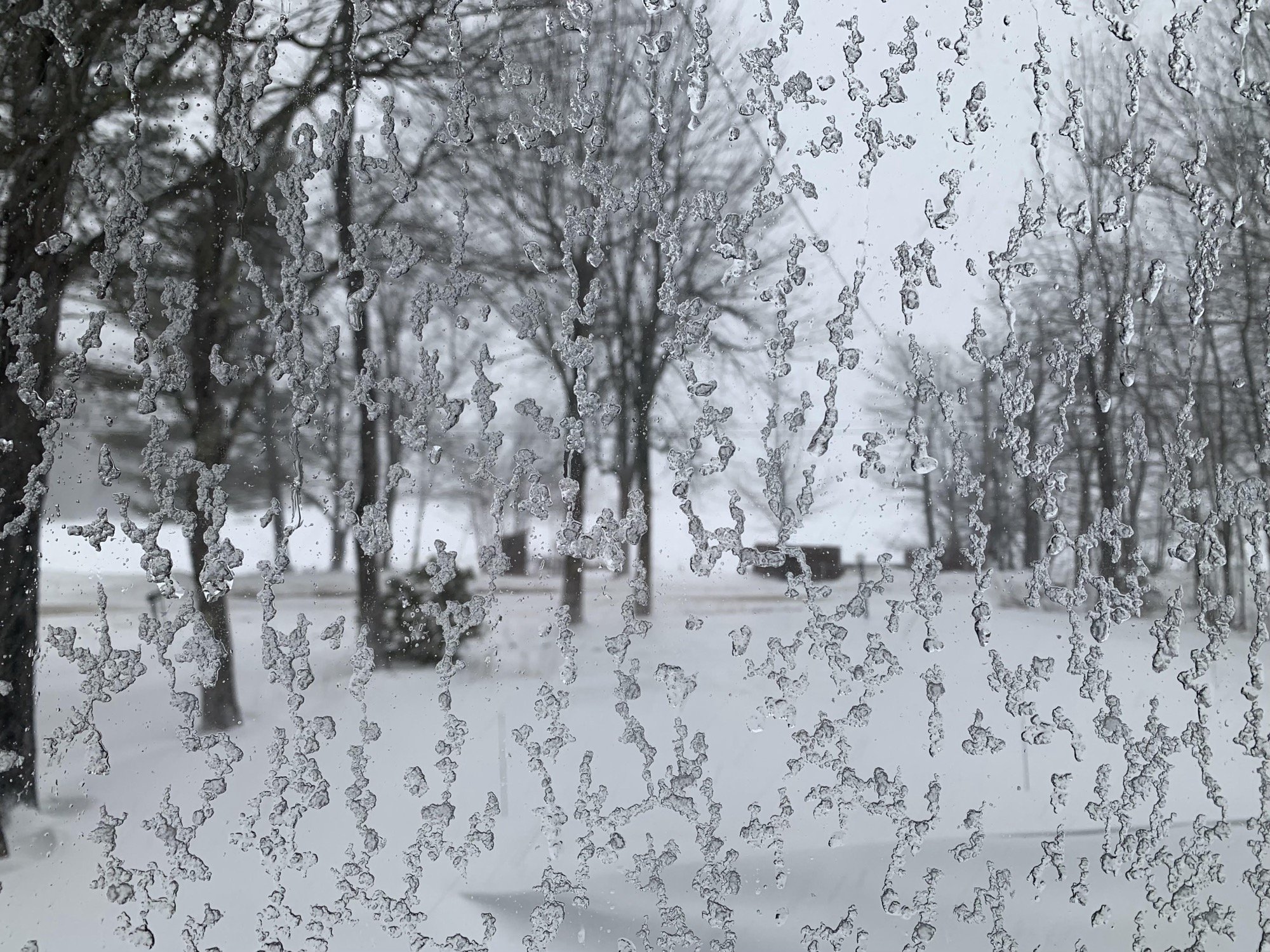 New at the Library

Visit the Library website for current hours and other information. 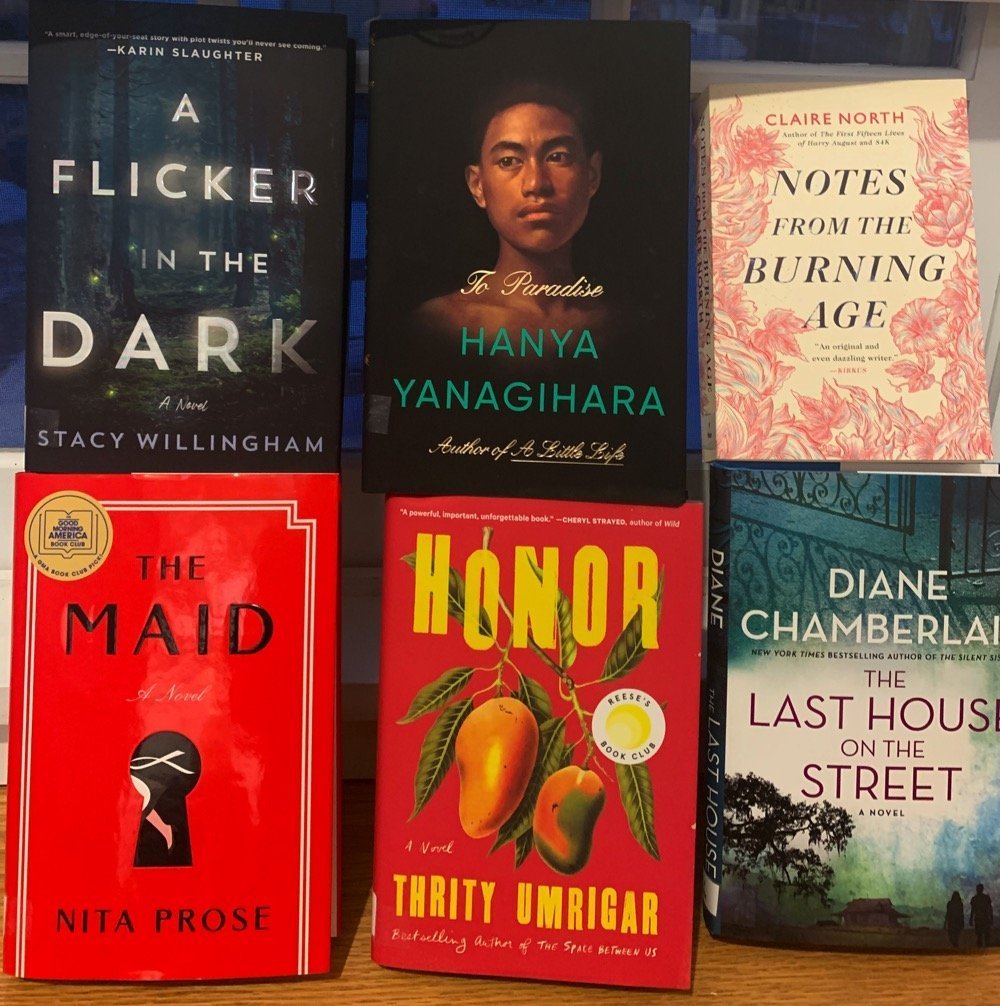 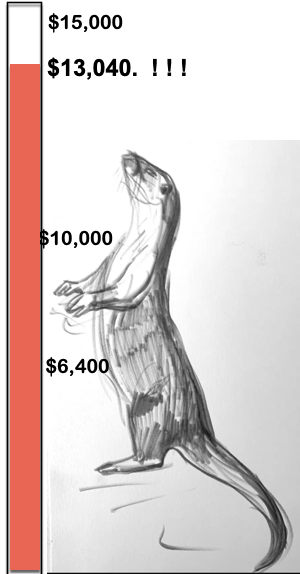 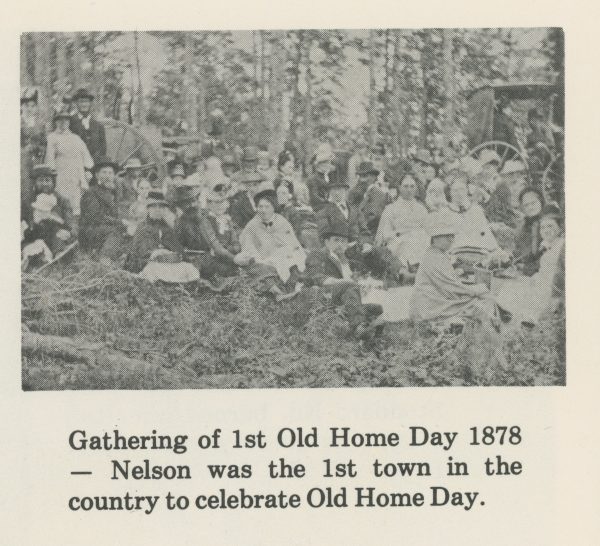 WE NEED YOUR HELP TO REVIVE THE OLDEST OLD HOME DAY IN NEW HAMPSHIRE!

A time for reminiscing about old memories and making new ones!

This is your last chance (survey closes January 22) to fill out the survey to ensure your favorite events remain a part of Old Home Days!!

Go to the Survey