It has been a few short months (since April of last year) that Nelson In Common emerged, as a revitalization of Moving In Step.

We are proud of the accomplishments to date:

The Black Fly Quarterly – a print newsletter that fills the role served for many years by the Grapevine.

On this website: monthly columns: Musings of a Nelson Gardener (Linda Singer), and from the Nelson Agricultural Commission (penned by Val Van Meier). We’ve begun what will be an ongoing series of profiles of Nelson people. Though it has been lean due to the pandemic, there is a calendar of events so that you know what’s going on in town (this is featured on the Home page, as well as the Events page). Every week brings new photographs. And while we take our mission seriously, there’s a degree of levity which we believe is vital to the well-being of our community. One measure of the success of these efforts has been the generosity of so many of you during our recent fund-raising campaign. We can look forward to the next year knowing that we can keep the lights on, and support some worthy projects. (If you missed the fundraising campaign but would still like to make a donation, that will make the foundation even firmer!)

The thing that is most exciting for me personally are the connections that have been made. I have met several people I didn’t know before, as a result of contacting them (or them contacting me) with questions and ideas. And I know that other people have also had this experience. It’s great to meet people with similar interests, but it’s also great to meet people with different interests and perspectives – this makes for a strong community. You can communicate through the comments section at the end of most articles, and you can write to me: editor@nullnelsonincommon.org with ideas or questions.

We come into 2022 with plenty of challenges, but we see many opportunities as well. We look forward to your participation.

Gordon Peery
President, Board of Directors, Nelson In Common 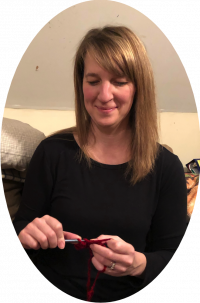 Maya King is one of several people of her generation who grew up in Nelson and has decided this will be their home. Her profile (written by Jen Pepin) touches on her work, family life, and her amazing skill with the crochet hook. Read about Maya . . . 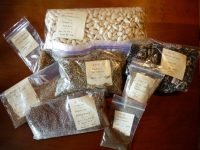 You might not think of peanuts as a potentially local crop here in Nelson. But Val Van Meier is threatening to grow some next year. This information slips out at the end of her article about Sylvia Davatz, a Vermont-based seed saver, who has been a force in the world of saving seeds and specializing in heirloom varieties. Great winter reading for gardeners, or the simply curious. Read more . . . 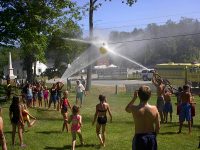 After a two-year hiatus, there’s some momentum to revive Nelson Old Home Day. As they say, it takes a Village, and to get started, we’ve put together a survey to learn what people would like to see for Old Home Day (and Old Home Week). Please take just a couple of minutes to provide this valuable input. Go to the survey page . . . 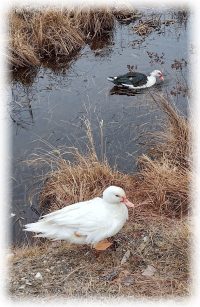 Since last Monday (December 27th), two Muscovy ducks have been spotted on or near the wetlands across from the school. Now, while this may not seem like breaking news to some, Muscovy ducks are not native to this region. So this pair is likely to have escaped from a domestic flock. Based on encounters with local residents, the pair is easy to approach and unafraid of humans, which further suggests that these ducks are domesticated.

If you know of anyone who is missing two Muscovy ducks, please contact me (kschillemat@nullyahoo.com). They seem to be doing fine. With open water on the wetland, they are getting enough nourishment. But they are very vulnerable to predators, so the sooner that they are reunited with their owners, the better.

Last week in covering the Christmas Eve service (outside) at the Nelson Congregational Church, we mentioned that over $400 in donations from that service were matched by the missions budget of the church, and donated to the Keene-based Feeding Tiny Tummies. It turns out that there were several online donations that had not yet been counted. The new total with the match is now over $1,300. Way to go!

An otter investigates across the street from the school. 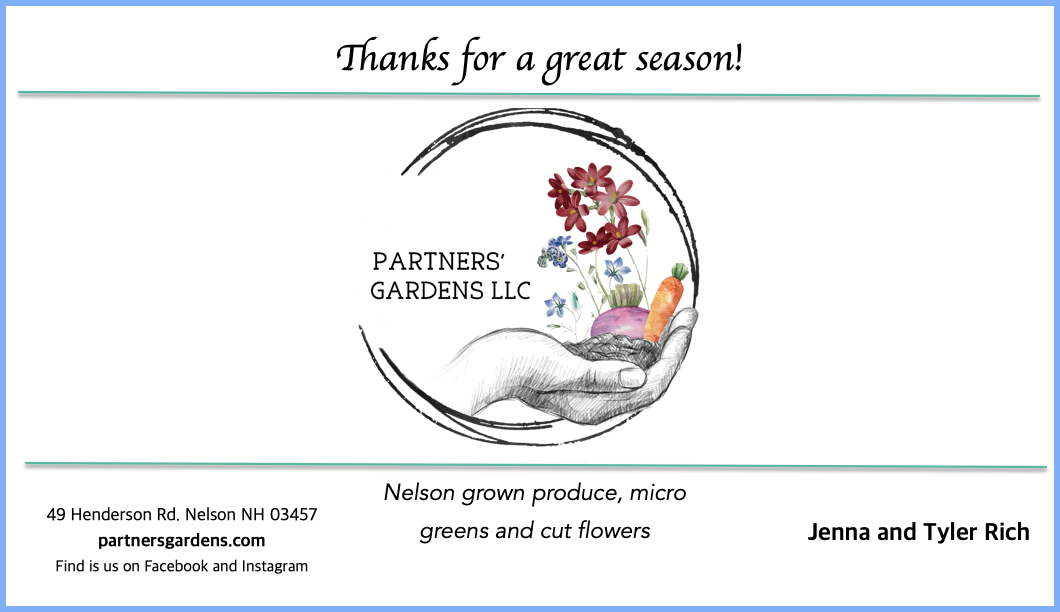