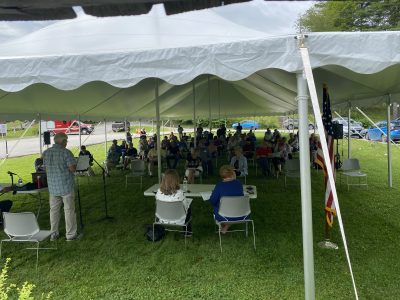 Last Saturday a hundred or so folks gathered for Nelson’s Town Meeting. As most people will know, this has traditionally been held in March – with a recent change moving it from the second Tuesday in March (which remains the date for elections) to the following Saturday. Last year and this year towns were granted flexibility in scheduling to accommodate Covid protocols. While it was pleasant being outdoors (under a tent) we hope that next year the necessity for this will no longer be a factor.

Moderator Lew Derby opened the meeting promptly at 10:00 a.m., and except for occasional pauses to allow loud vehicles to go by, it went smoothly and according to plan. One slight deviation from the review of the warrant articles came after Article Two had been passed. John Bunce presented our road crew, Mike Tarr and Nick Barrett, with a mounted print of the article about them which appeared earlier on this website, as well as in The Black Fly Quarterly (if you missed it, you can read it here). They were given a standing ovation, and the air was full of smiles.

Many of the articles were passed unanimously. Below you’ll find a link to an annotated accounting of the results.

At the conclusion of the meeting, outgoing Select Board member Dave Upton was given several testimonies of recognition and appreciation. 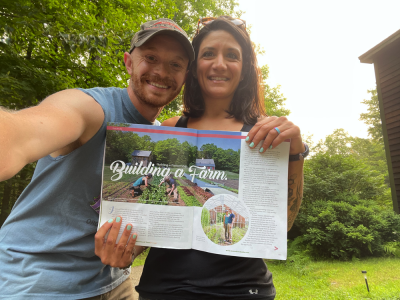 Local farm Partners’ Gardens scored a media coup, with an article in the new issue of Monadnock Table magazine, published by the Keene Sentinel. Tyler Rich (one of the Partners’) is Nelson raised – one of many people in his age range who grew up in town and has decided to settle back down here. With his wife Jenna they have made amazing strides since founding the farm three years ago. And of course, the business is growing!

Monadnock Table is available at places like the Harrisville Store and the Monadnock Food Coop. Or you can click here to see the e-version and read the article about Partners’ Gardens.

The Game of Village, now in its fiftieth year, concludes Thursday with a mini fair. This poster says it all. 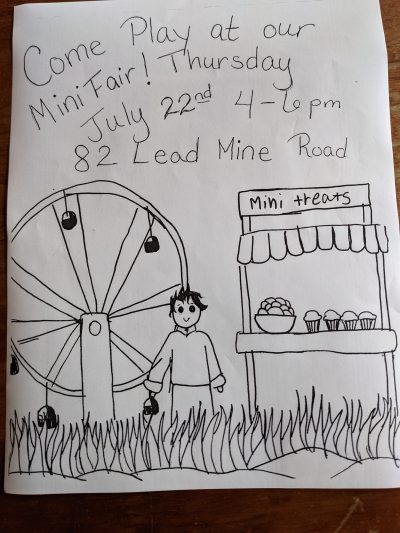 A Bailey Brook Tour – After the Rains of Mid July 2021

Downloadable Books at the Library

‘shrooms along the White Pond Trail, where there also was plenty of water (photos courtesty of Val Van Meier) – click on the images to enlarge. 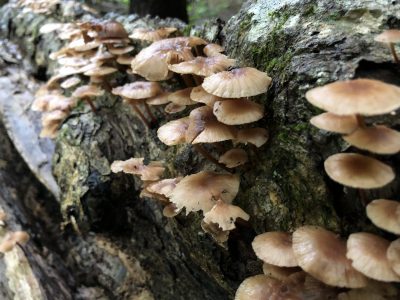 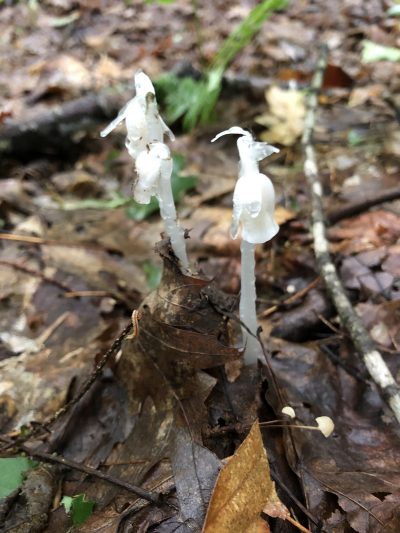 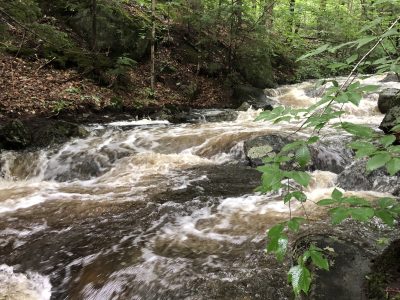