The West Shore Bridge is Open!

Just in the Nick (and Mike) of time 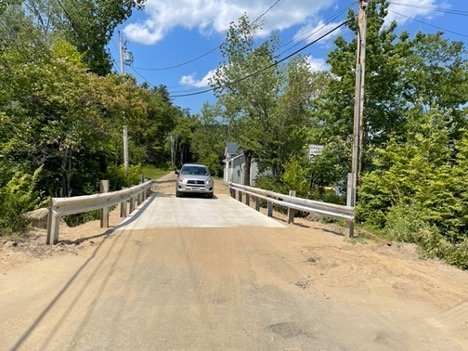 Kudos to our road crew, Mike Tarr and Nick Barrett! The West Shore Bridge on Granite Lake opened on time just before the July 4th weekend. When guardrail connector pieces were suddenly unavailable toward the end of the project, and as with all things lately, very pricey, Mike and Nick’s ingenuity and creativity led them to fabricate the pieces themselves, allowing the bridge to open on schedule and saving the Town and taxpayers thousands of dollars.

Also, heartfelt thanks to K.A. Stevens & Sons for their ability to get the bridge poured and completed on schedule. It was no small task given the availability of products and price of late. A job well done all around! We are sure the festivities around Granite Lake were all the merrier for it. 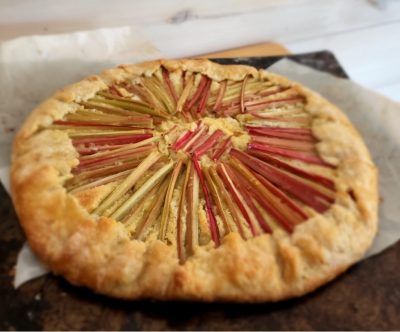 Bev Largier shows us three possibilities for one of her favorite plants from the U.K. that is also abundant here.

You won’t rue the day you explored these recipes . . . 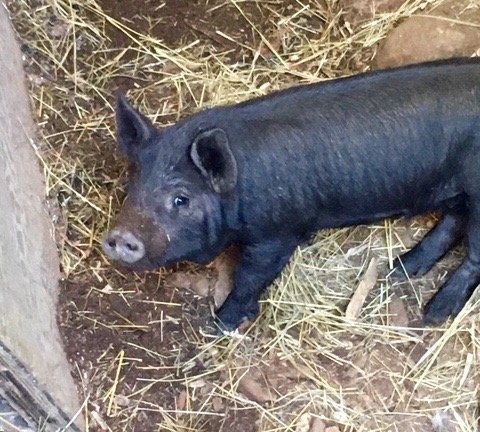 Pig on the Loose

Was Greta curious about Nelson, or just plain lost? We’ll probably never know, but we’re glad she made it home.

Nelson In Common would love to see some modest donations to help offset costs associated with Old Home Day, and Munsonville Market Day. These projects do not require a lot: this is not a request for big money, but a nice bunch of contributions in the $10 – $25 range will provide a good foundation for this year, and confidence that future years will be supported. When you click on the Paypal button here, you’ll be given the option to target your donation to specific purposes. Thank you for your consideration.