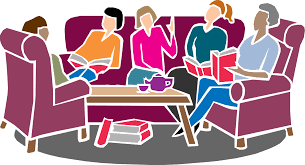 We are experiencing the lovely coincidence of spring with the possibilities of safely gathering at local events. In the coming weeks we look forward to our calendar of events becoming more populated, and continuing to feel our new-found appreciation for social engagement. While Nelson has several rooms / buildings for meeting, we hope that the great outdoors will continue to be considered a viable meeting space when it is practical.

One such opportunity is being presented by the Library, which is initiating a revival of the Book Group. Kris Finnegan presents the details, and some suggestions (though she would also like yours) for books to explore.  Read on .  .  . 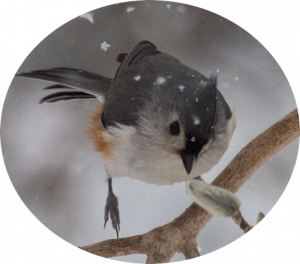 Linda Singer is taking this month off from her Musings of a Nelson Gardener, but she couldn’t resist sharing some photos of her winter landscape. Enjoy the scenes. 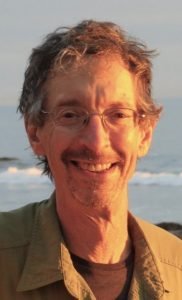 Julie Osherson has asked us to share information about a memorial service for Sam Osherson, who we lost in January. This is on May 1 in Belmont, MA. Read the details .  .  .

Some reflections on the evolution of how we handle our refuse, and hopes for the future.

Hail to the Chief 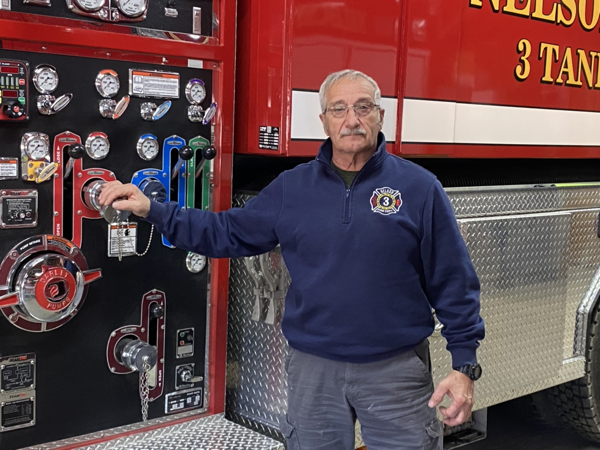 Nelson welcomes Joe Sarcione as our new Fire Chief. Joe grew up in Lawrence, MA, and was influenced by a cousin who was a career firefighter in that city. He started a career as a carpenter, which led him to a roofing project in Stoddard, which, as fate would have it, led to meeting Bonita Clark, who he eventually married. They set up in Stoddard, where they still live. Carpentry expanded into related projects: trucking, excavation, and logging, and also working at various local lumber yards.  But meanwhile early on Joe found himself drawn to fire fighter training, and soon realized that he had a knack for teaching that as well. He became an instructor at the New Hampshire Firefighter Academy, and has taught and led training all over the state. He is well known to several of the Nelson Fire Department’s current members, including former chief Jason Walter, who remains on the Department. He brings a particular expertise in wild land firefighting (brush fires) and setting up practical scenarios for controlled burns. Joe hopes that his experience as a trainer will be a draw as the Nelson Fire Department seeks to expand its ranks. 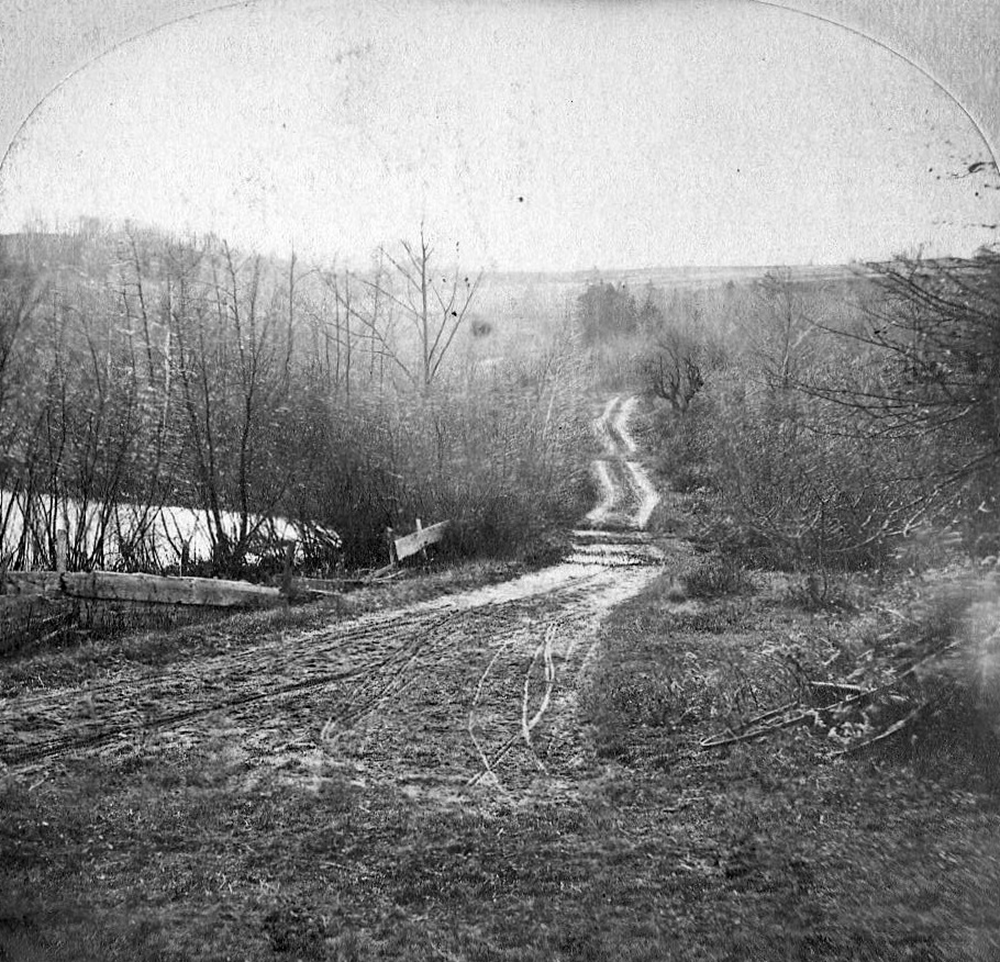 Mud season was even more delightful in the 1860s than it is today. This view of Tolman Pond Road, heading west just beyond the Tolman farmhouse, is from a J. A. French stereoscopic slide. At low and wet spots in the road, logs were laid crosswise, corduroy-style, to provide a base. Note that the hills in the background are cleared. (from the Nelson History Calendar, 2015)