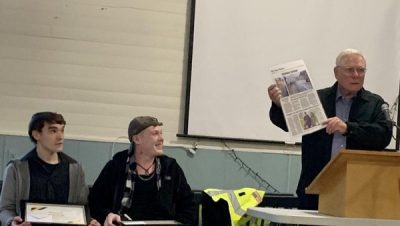 Jake and Vincent Heck are presented with a laminated front-page Sentinel article by Select Board member Al Guida.

If you were taking an evening walk by Nelson Common on May 4th, you might have feared that a disaster was unfolding. Rows of fire trucks from Nelson, Keene, Sullivan and Hillsboro lined the street. But the firefighters assembled weren’t responding to an emergency—Vincent and Jake Heck had already taken care of that. Tonight, was the night to celebrate and honor their bravery.

On April 15, 2022, the Heck family was traveling to Maryland to celebrate the Easter weekend with family. As they passed the exit to Nelson, a truck coming towards them suddenly careened off the road and slammed into the rock ledge wall. Vincent, 19, ordered his mother to stop the car and jumped out while the car was still moving. He and his brother Jake, 16, managed to pull the unconscious driver from the dash of the flaming vehicle, check for other passengers, and administer lifesaving first aid techniques.

The ceremony at the Nelson Town Hall Wednesday night honored the brothers’ bravery with lifesaving pins, plaques, gift certificates, and laminated copies of the front-page Keene Sentinel article detailing the rescue. Fire and Rescue workers from each responding department spoke and highlighted the bravery, courage and presence of mind required to run toward a rescue scene.  Keene Fire Captain Chris Staples succinctly described their actions as, “Absolute heroism at its finest.” Lt. Aaron Cooper of the Keene Fire Department described feeling nervous even with thousands of dollars of equipment and years of training. “The world needs more Vincents and Jakes,” Cooper said.

Nelson Selectman Al Guida gave an emotional speech thanking all of the heroes in the room including “these two in particular” saying “not all heroes wear capes” and hoping that this story of our next generation’s bravery is told again and again until it “goes viral.” Mother Melissa Heck was given a round of applause for raising the boys who risked their own lives to help an accident victim in distress.

Also in attendance was Jared Beard, a full-time firefighter for Concord and an on-call firefighter in his hometown of Hillsboro. He had been Jake’s CPR instructor just two weeks before the incident. The Hillsboro Fire and Rescue team had worked for years to provide a CPR course Beard said and the timing of the class couldn’t have been more perfect.

When the ceremony was opened for questions, both boys vigorously nodded yes when asked if they’d be interested in a career as a first responder. This prompted laughter and banter among the departments vying for their applications. The mood was light and hopeful as the room full of heroes enjoyed a generous donation of food from the Harrisville General Store. It was one heck of a celebration.

Every Day is a Field Day in Nelson 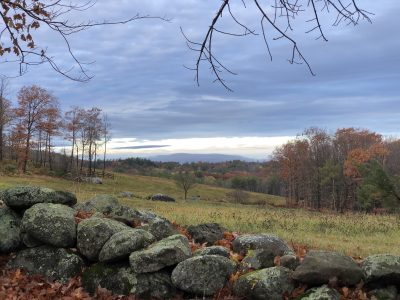 Once, like all of New Hampshire, Nelson had a mostly cleared landscape – facilitated by about 7,000 sheep. These days it’s mostly woods, which makes it all the more exciting when you come across an open field. Val Van Meier shares her joy and observations about Nelson’s fields, including the fact that we can’t seem to completely get away from sheep. Browse the article .  .  . 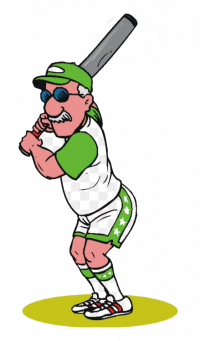 Keeping Track of the Future

It’s so nice to see events starting to populate the calendar! We anticipate this will continue, and in addition to checking the Events Calendar anytime you want, we’ll make note, every week two, of new activities coming up.

We’ll also give ongoing promotion for Nelson Old Home Day / Week, as that schedule fills in. This week we’re excited to announce a Thursday night (August 4) game of Capture the Flag,  happening on the Nelson Common at 7:00.

Librarian Kris Finnegan has added a Do-It-Yourself Family crafts table in the Library, from 10 – noon (August 6).

And, after a many-year hiatus,  a softball game returns on Saturday (August 6) afternoon after the water ball contest (around 3 p.m.). The ball field (behind the town barn) is being restored. John Wengler is the enthusiast behind this (he’s also mentioned the possibility of kickball). To let him know of your support, and to offer to help out, send John a note.