In 2020, there were 3 new home building permits issued in Nelson. This was not unusual. Looking at the last five years,

This amounts to an average of 2.4 new homes per year. But what is remarkable, and wonderful, is that each of these permits was issued to someone who grew up in Nelson, and who has decided to make Nelson their permanent home. In fact, they are each on the same road as where they grew up. Spencer Peery has a new house underway on Old Stoddard Road, and not too far down that road site work is in progress for John Taylor-Maule and his wife, Nicole. In the village Johanna MacKenzie and her husband, Dan Simon, are building, within view of the house where she grew up. We don’t know statistics for other towns in the area, but would be quite surprised if any others had 100% of new home construction attributed to a second generation. There are also several other folks we know who either have remained in, or returned to, Nelson in recent years, and we look forward to writing about them in the future.

One of the goals of Nelson In Common is to provide opportunities to learn more about this small community that we live in. I have only been dimly aware that there are two Munsonville organizations involving Granite Lake: The Granite Lake Association, and the Granite Lake Village District, which is its own municipality. It’s impressive to see the amount of work that goes into managing the many details and responsibilities of being on the lake. I’ve enjoyed getting up to speed on this. 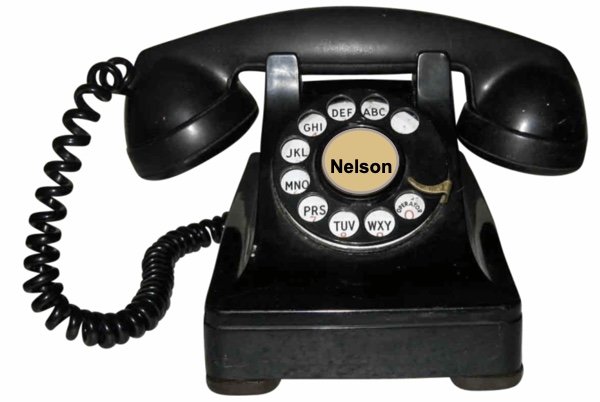 A dedicated group of volunteers is busy compiling the third edition of the Nelson Phone Directory, small phone book listing all Nelson residents who would like to be included. Given the demise of phone company-provided phone books, this has proved a handy resource for Nelson folks. Click on the phone to get connected to more information.

It used to be you could just dial the last four numbers if you were dialing within the 847 or 827 exchange. We’ve been up to a seven digit requirement for a while, and starting soon, it will be necessary to dial the area code as well, even if you are calling your next door neighbor. Maybe the tin cans with string in between will make a comeback.

If you missed last week’s update (which was also the first update for this new website) we encourage you to read it. This will give you a background on the new Nelson In Common project, which is represented by this site, as well as a weekly e-newsletter, and a quarterly print publication. This is all very much still a work in progress, which will be informed by your ideas and suggestions. Write to editor@nullnelsonincommon.org. 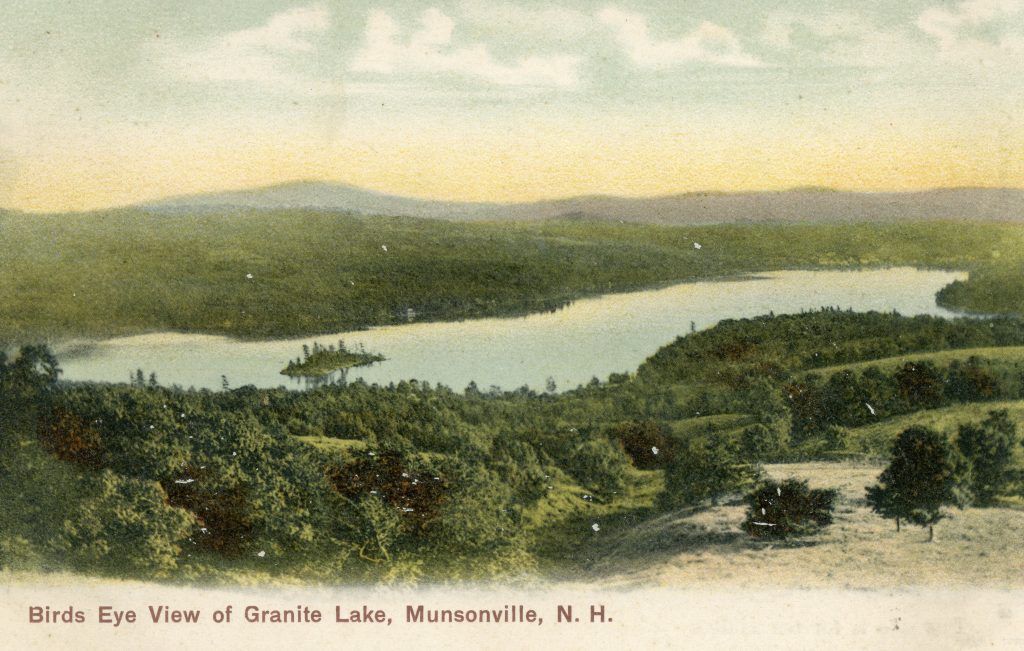 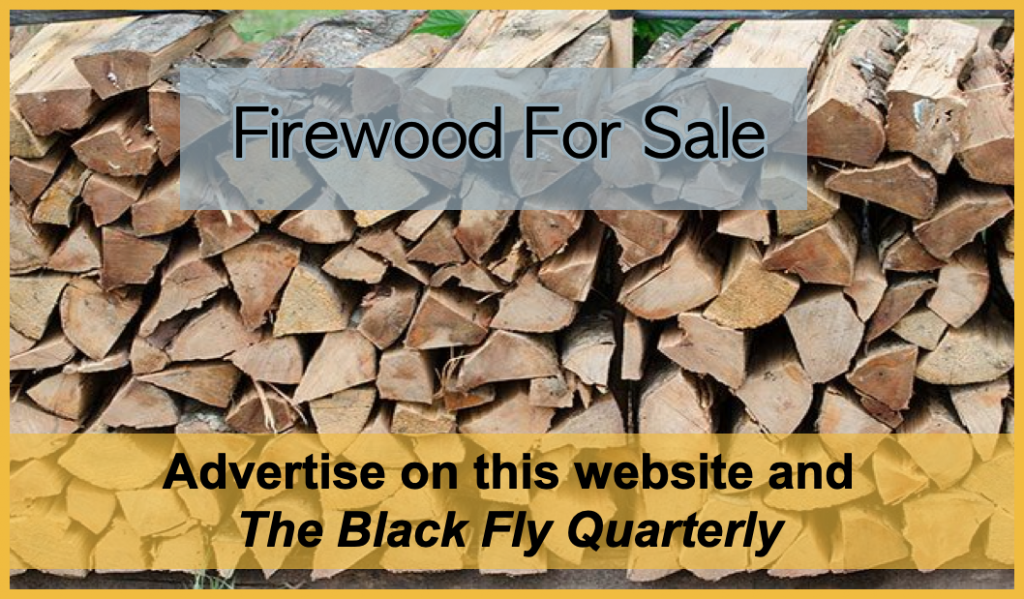 Munsonville Market Day ANTIQUES ROADSHOW is a popular PBS show that's part adventure, part history lesson, and part treasure hunt! Do you have an antique or other old item you’re curious about? Dan Yelin is our [...]

Improve your mental and physical fitness while having a great time.

Improve your mental and physical fitness while having a great time.

Poems for Harvey, lots of summer music, and a community power update.

Time marches on in our little town, with changes both good and sad, and in fact, something to do with clocks.

The spirit of summer saunters forth!

The spirit of summer saunters forth!

School's out, gardens are thriving, and the ball field comes back to life.

A Memorial Planting This pair of Rose of Sharon shrubs were recently planted in honor of Kathy Blaudschun, who passed away in January. Recognizing her long involvement with Nelson Old Home Day, that event will be [...]

The West Shore Road is on the road to recovery. And there's work to be found in town.

Opening day at Partners' Garden, childhood memories become a book, and and work-from-home businesses in Nelson in the 1800s.

Opening day at Partners' Garden, childhood memories become a book, and and work-from-home businesses in Nelson in the 1800s.