Many folks in Nelson will remember Bob McQuillen, the patriarch of contra dance musicians and dancers who wrote hundreds of tunes, held forth on the piano for 7 decades, and was a mentor and inspiration to literally thousands, through the dance community, and also through his career as an industrial arts teacher in Peterborough. He was a recipient of a 2002 National Heritage Fellowship awarded by the National Endowment for the Arts, which is the United States government’s highest honor in the folk and traditional arts.Though he did not live in Nelson, he was a strong part of the culture here, and was a steadfast presence at the Nelson Monday night dance until shortly before his passing, at the age of 90, in 2014.

One of his (many) legacies was establishing The Johnny Trombly Scholarship, in honor of his mentor of that name. This scholarship is set up with the Nelson-based Monadnock Folklore Society, and it provides funds for students (18 or younger) to use for lessons, mentoring, music and dance camps, etc. in the area of traditional New England dance music (contra and square dancing).

As it turns out, one of the two current recipients,  is actually a Nelson resident, which makes us extra proud. 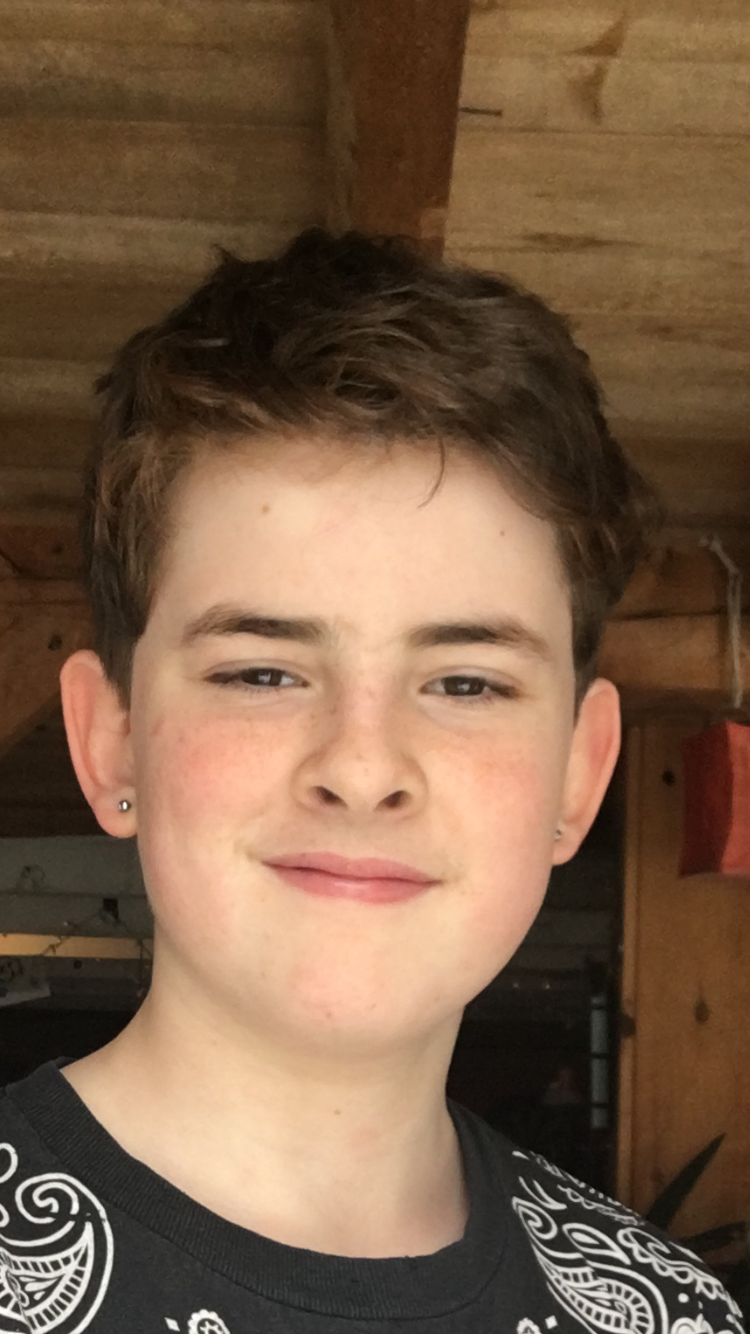 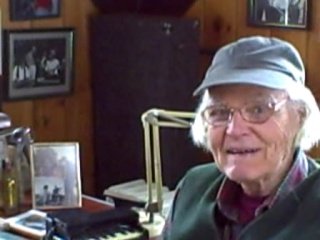 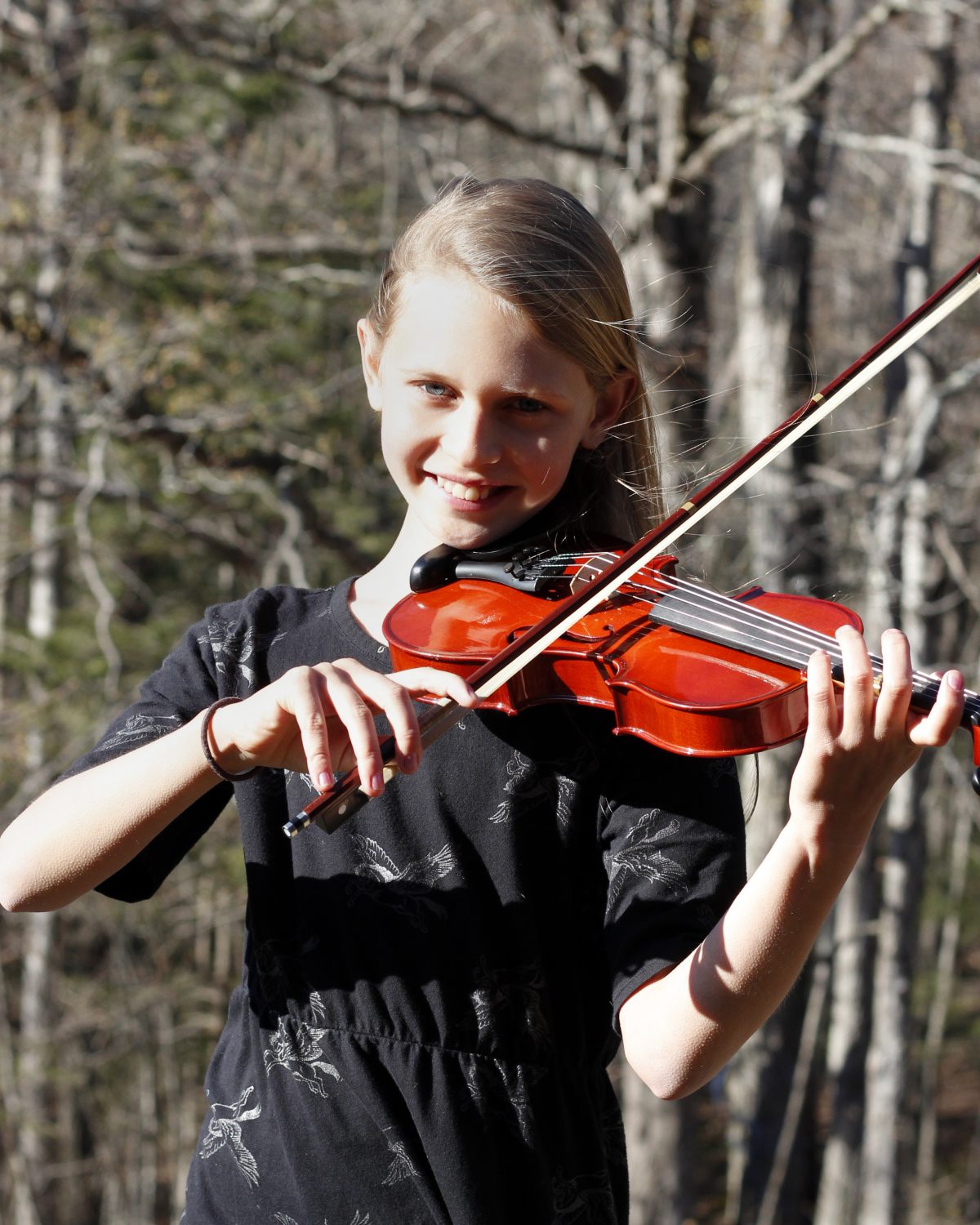 Click here to read more about Natalia, Lucca, and the Johnny Trombly Scholarship

Our header photo (Bluettes), and these below,
courtesy of Val Van Meier 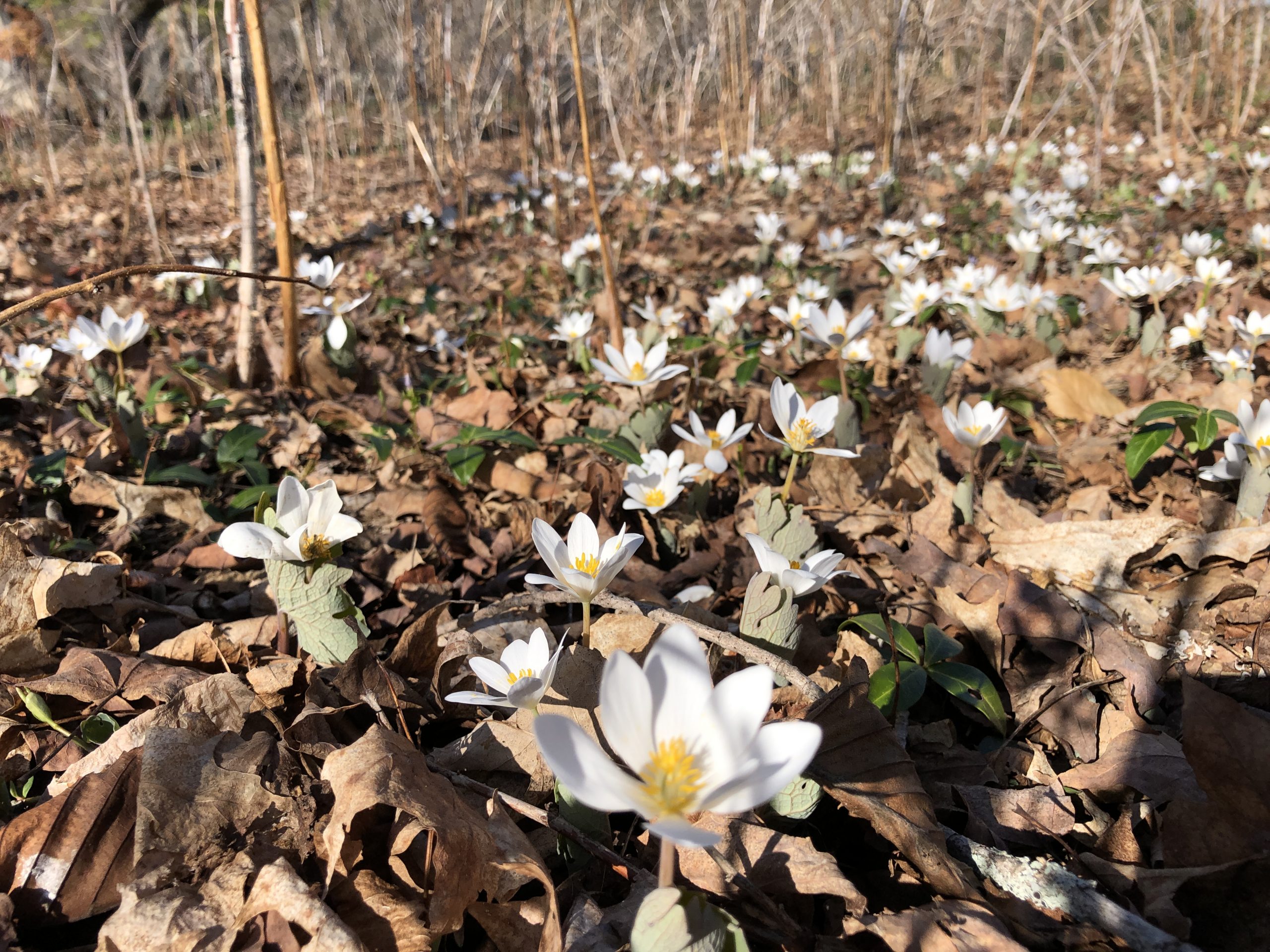 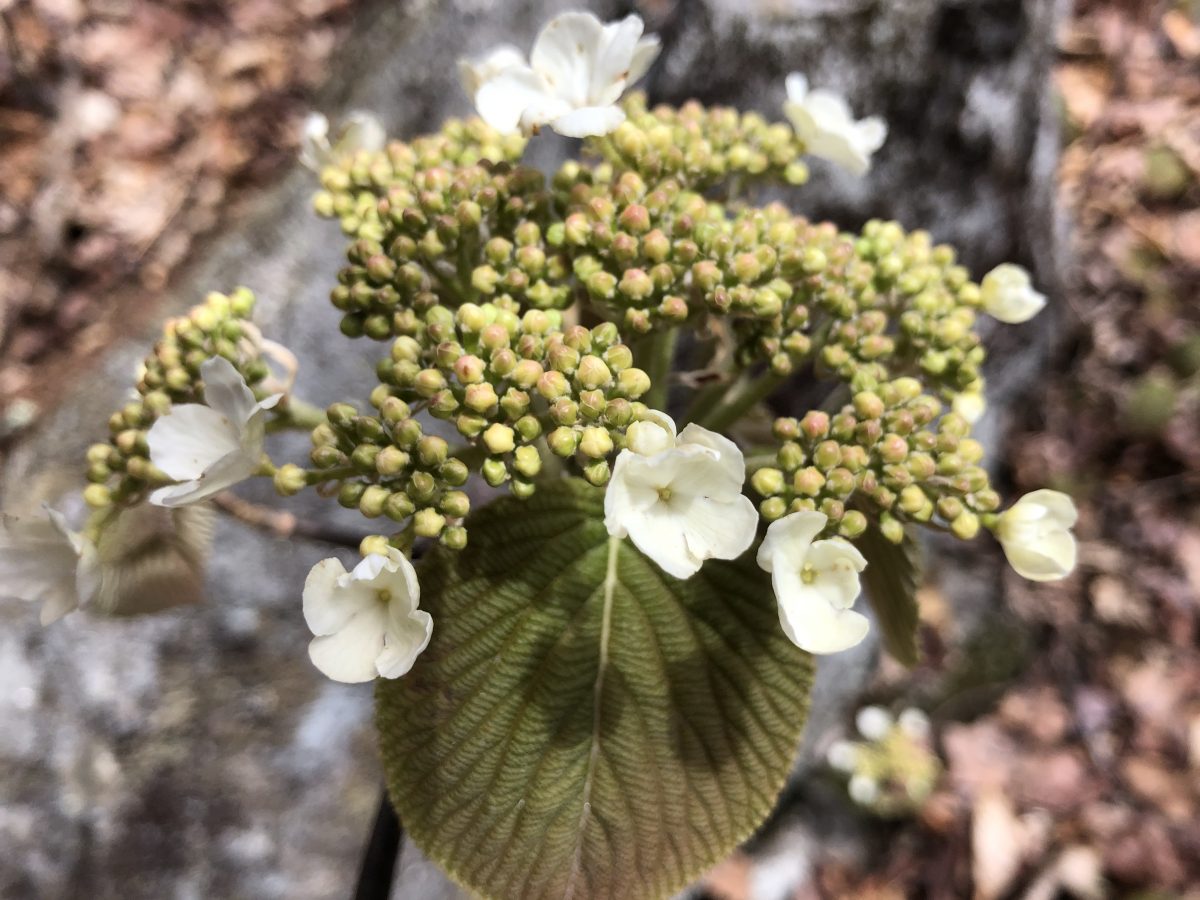 I was reminiscing with Barry Tolman about week ago about special places in Nelson and some of their lost names. He remembered a trail past Sydney Partridge’s house to the blueberries on Hurd Hill. Today a hearty crew of Val Van Meier, Brenna Kucinski, Dave Patek, Tom Murray, Gordon Peery and I hiked and motored to the top of Hurd Hill to cut a some more trees to make sure our restored wild blueberries have enough sunlight to rebound into the bountiful bushes Barry remembers. We also did a lot of brush cutting and hauling of material that was cut last year.  It was windy and chilly, but sunny and black fly free.  There is much clean up work still to be done and we’ll probably schedule another work day after the flies have gone. There’s now more light for our berries and the ground’s a great deal less cluttered. Next fall we’ll transplant some more bushes into our clearing. If all goes well in two or three years hikers might find themselves in the thrill of a blueberry hill.

In the photos below, see if you can spot the unmistakeable profile of Mt. Monadnock.