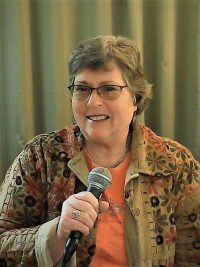 Sandy Lafleur, caller
Music by Laurie Indenbaum, fiddle; Gordon Peery, piano.
The dance will start with kid-friendly dances (which are totally enjoyable by adults) and progress to regular contras, in the Nelson tradition.

Sandy Lafleur, of Wilton, NH has been contra dancing since the 1990s. She has organized dance events and called throughout New England and New York for over a decade. Sandy delights in introducing contra dancing to beginners of all ages and enjoys the inclusiveness that is such an important part of New England contra dancing.

Laurie Indenbaum has been fiddling for dances in New England since 1976. She has played with numerous bands over the years, including Applejack, New England Swing, The Turkey Mountain Window-Smashers, The Tune Police, The Fogues, Hidden Drive, The Red Fox Session Band, The Full Catastrophe, and Rompidoodle.

Her fiddling is a hybrid dance style, made up of Quebecois, New England, Scandinavian and Old-Time. 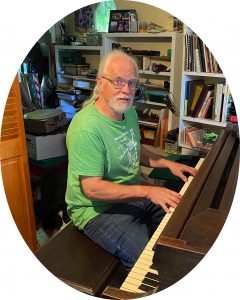 Gordon Peery has been playing for contra dances in Nelson (and around the world) since the early 1980’s. Bands include Fresh Fish, The New Hampshire Fiddlers Union, and Trip to Nelson. His style has been described as “barrelhouse Irish.” 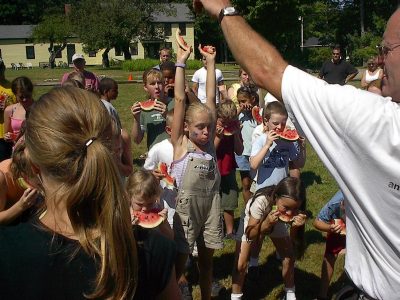 Two musicians with unique ties to Nelson will be featured in a double-billing at the Town Hall on Friday, August 19.