Pull On Your Boots

Pull On Your Boots

The Making of a Song

Editors note: Rich is a professional musician, a member of the Nelson School Board, and parent of a graduating fifth grader.

I spent a week in September as the chaperone for the 5th grade’s trip to The Ecology School in Saco, ME. It was a great experience, and the students learned a lot about ecosystems, native flora and fauna, astronomy, weather, and a bunch of other things related to the natural world. A few months later, in a collaboration with The Harris Center, they studied the wetland across the road from the school, building on the knowledge gained earlier, and I helped out for a few days then as well. As I watched the students record their findings in their journals, I began to get an idea, which I later pitched to the 5th grade teacher, Ms. Whippie-Prior: what do you think about having the kids synthesize all of this knowledge into an original song? She agreed, and I came back a few weeks later, guitar in hand.

I used one of my own original songs to talk about where inspiration can come from, and then focused on the basics of song structure: verse, chorus, rhyme scheme, melody, and so on. Then we brainstormed ideas based on what we had learned while studying the wetland. Finally, I played them the chorus I had written, and laid out a pattern we could use for the verses. The students broke into groups, chose a topic from our list, and got to work. Within an hour, with some coaching and encouragement, they had four verses completed, and the song was done. We sang it all the way through just as our time was up, and I have to say, it sounded great. We were all impressed (and a little surprised) with what we had accomplished in a few short hours.

Soon, a new thought began to poke my brain–we should make a recording! Once again, Ms. Whippie-Prior was on board. I laid down the music and a scratch vocal in my basement studio and sent in a rough mix the students could use to practice. On a warm day in early June, we got to work. After a brief explanation of the recording process and the equipment I brought, we recorded multiple takes of each chorus. With each pass, the students became more confident, and their performances got better and better. By the end, with the addition of some percussion and a raucous cheer, we were done. I mixed it down and congratulated the students on becoming bona fide recording artists.

At graduation last week the song was debuted for the assembled audience, with the addition of some nifty choreography by a few brave 5th graders. It was a hit! It was a real joy to see the smiling faces of the students and their families as we all experienced the magic of the wetland together through song. 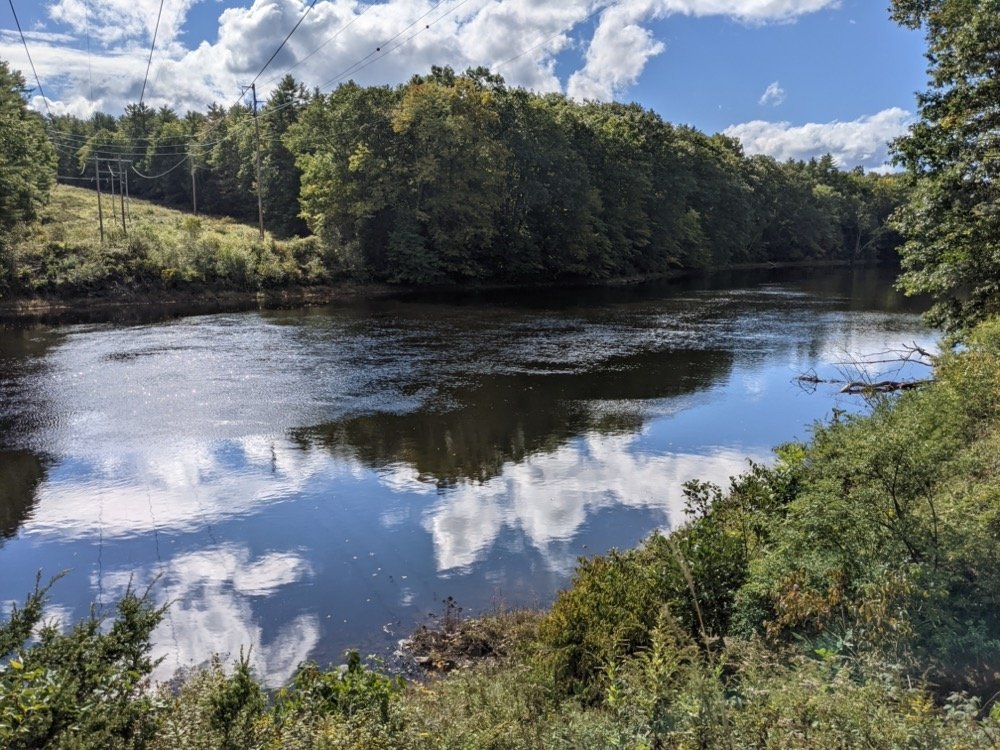 Listen to Pull On Your Boots 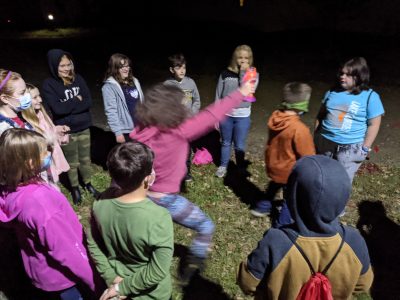 Pull on Your Boots (The Wetland Song)

The stream flows softly down the forest to the wetlands nearby
It’s been raining the past 3 days so the water’s rising high
The water gets colder as the winter nears
The wetland is beautiful, so much to see, so much to hear

Chorus
Rain comes down and the water flows
Over the rocks and under the road
Where it goes next, well friend if you want to know,
Pull on your boots and follow me

So many animals in the wetland marsh, too many to count
In the mucky marsh there are frogs to see, they are there without a doubt
Everything they need can be found right here
Its food and its water, and its shelter are near

Little legs and an oval abdomen, the nymph of a dragonfly
Emerging from the water, it spreads out its wings and heads off to the sky
Tall and colorful standing all around
Birch and pines and all the beautiful bird sounds 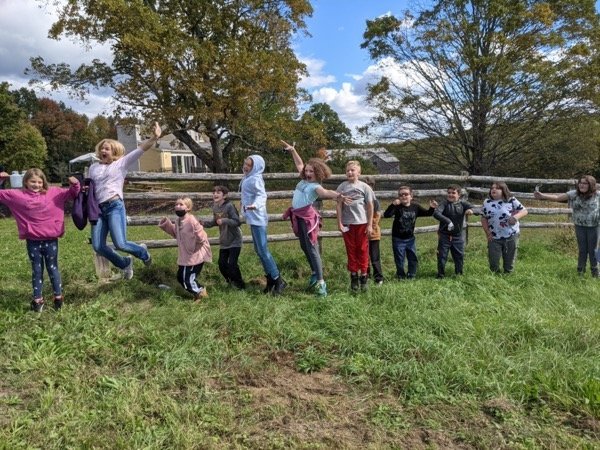